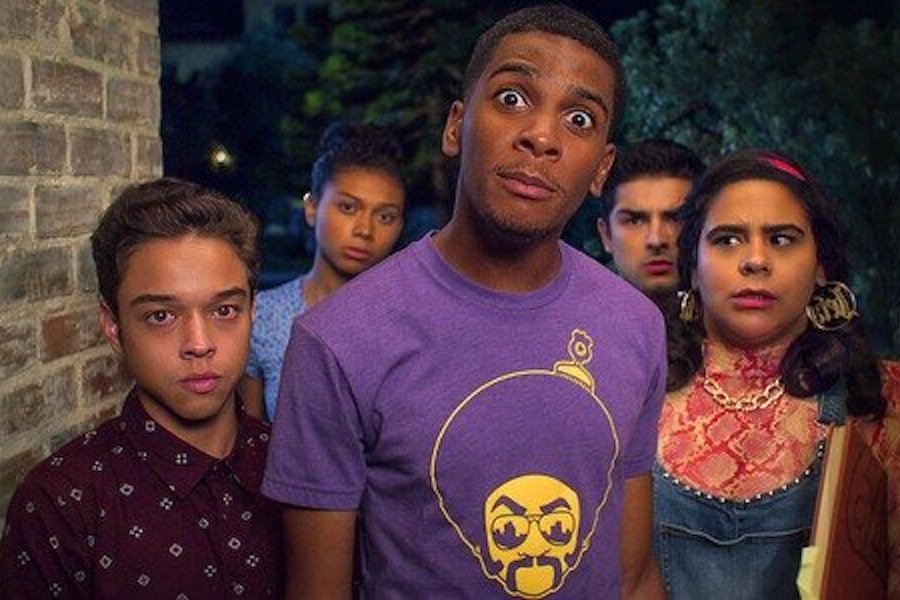 Netflix’s “On My Block” was the top rising show while the service’s “Elite” was the top binge on the TV Time charts for the week ended March 15.

Season 3 of “On My Block,” about four streetwise teens in a rough inner-city Los Angeles neighborhood, debuted March 11. The show was also the fourth most-binged on the TV Time chart.

Top binge “Elite” (No. 3 on the Shows on the Rise chart) is a crime drama about teens at an exclusive private school in Spain. Its third season debuted March 13. The CW’s Archie Comics-based series “Riverdale” was the No. 2 binge while ABC’s “Grey’s Anatomy” came in at No. 3.