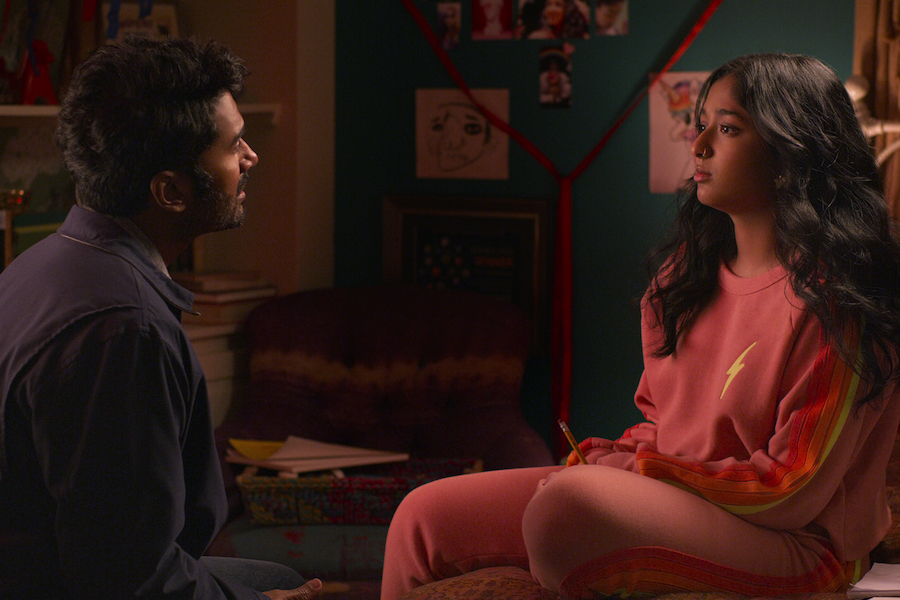 "Never Have I Ever" season 2 (photo courtesy of Netflix)

Netflix’s “Never Have I Ever” was the top rising show and the top binge show on the TV Time charts for the week ended July 18.

Season two of the coming-of-age comedy “Never Have I Ever,” created by executive producer Mindy Kaling, debuted July 15. It continues to follow Indian American teenager Devi (Maitreyi Ramakrishnan), who deals with the everyday pressures of high school and drama at home, while also navigating new romantic relationships.

Coming in at No. 2 on the binge chart was “Atypical,” season four of which debuted July 9. It’s another coming-of-age story following Sam (Keir Gilchrist), a young man on the autism spectrum, as he searches for love and independence.

“Elite,” a Spanish series about an elite prep school, took the bronze on the binge chart. Season four of the series came out on Netflix June 18.