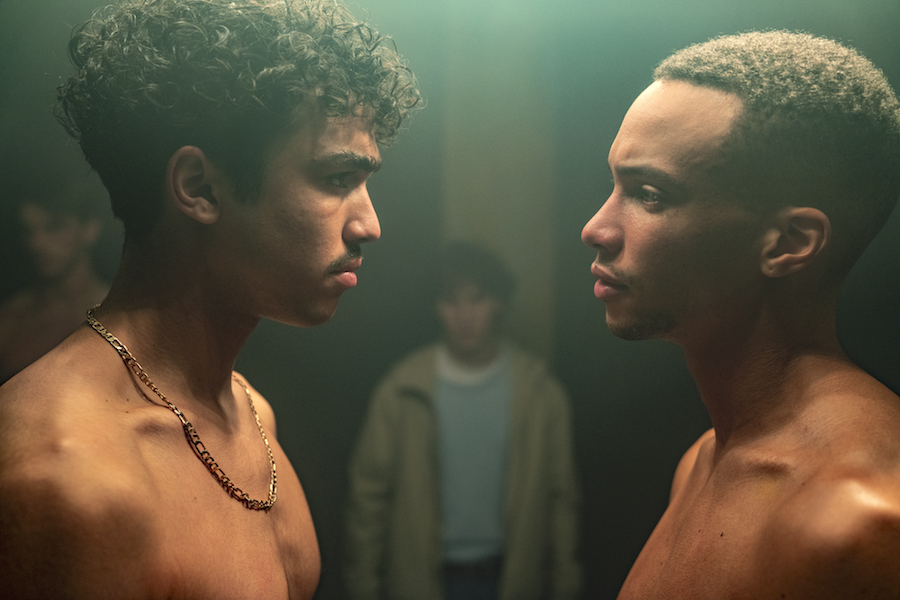 Teens ruled the TV Time charts for the week ended July 4, with Netflix’s “Mortel” the top rising show and the service’s “Elite” again the top binge.

Coming in at No. 2 on the binge chart was Netflix’s reality series “Too Hot to Handle,” season two of which debuted June 23. The competition series follows couples on a vacation getaway who must abstain from physical relations to win a $100,000 prize.

Another reality series, “Love Island,” took the silver on the rising show chart. The series follows men and women who must pair up to stay in the competition.

Coming in at No. 3 on the rising show chart was HBO Max’s “The Flight Attendant,” a black comedy based on the best-selling book and starring Kaley Cuoco.