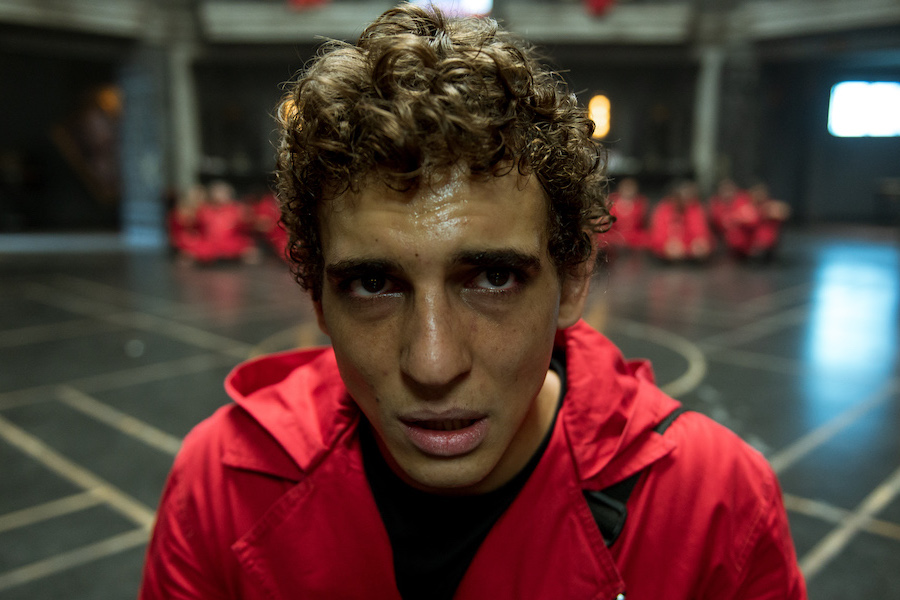 Netflix’s “Money Heist” was the top rising show and top binge on the TV Time charts for the week ended April 5.

Season four of the Spanish series premiered April 3. In the fourth installment, the gang is going through one of its toughest moments, and the rise of an enemy among its ranks will put the heist in serious danger.

Netflix’s “Elite,” falling to No. 2 after a three-week reign atop the binge chart, is a crime drama about teens at an exclusive private school in Spain. Its third season debuted March 13.

The service’s “Ozark,” a drama set at a resort in the Ozarks starring Jason Bateman and Laura Linney, took the silver on the rising show chart. Season three of the series debuted March 27.

Meanwhile, the much-talked-about Netflix docu-series “Tiger King: Murder, Mayhem, and Madness,” about the oddball world of big cat aficionados, dropped from No. 3 to No. 5 on the rising show chart.