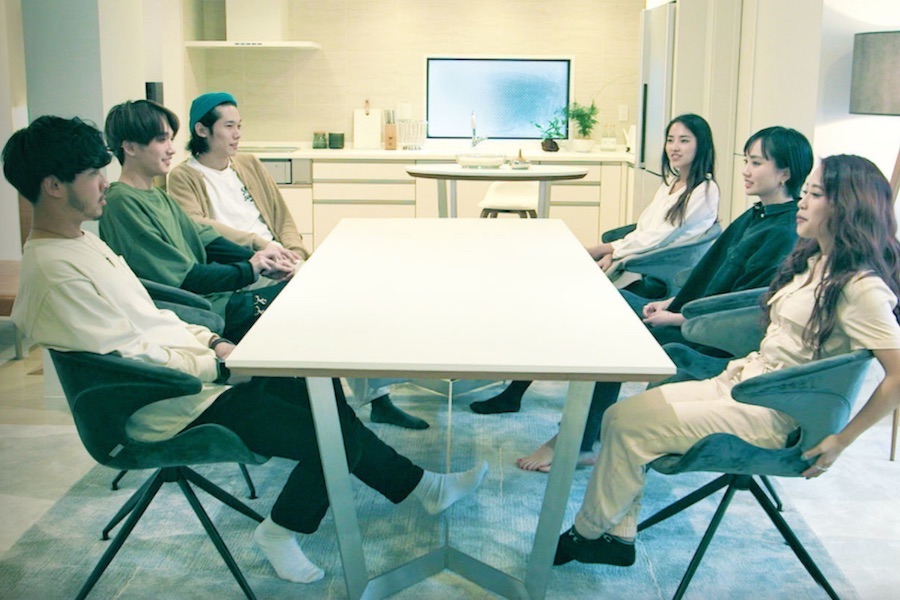 Netflix’s “Money Heist” was again the top binge show and its Japanese show “Terrace House: Tokyo 2019-2020” was the top rising show and on the TV Time charts for the week ended April 12.

“Terrace House” is a reality show in which six strangers share a fabulous house in Tokyo, looking for love while living under the same roof. The show shut down production April 13 due to the coronavirus pandemic.

Season four of the Spanish series “Money Heist” premiered April 3. In the fourth installment, the gang is going through one of its toughest moments, and the rise of an enemy among its ranks will put the heist in serious danger.