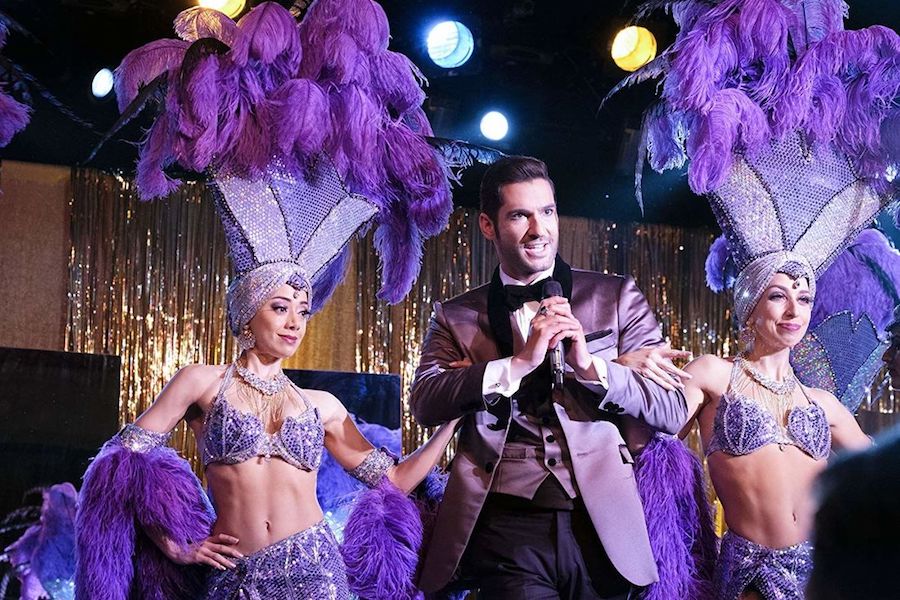 “Lucifer,” a canceled Fox series rescued by Netflix about the Lucifer’s escapades in Los Angeles, came in at No. 1 on the weekly “Binge Report,” which ranks shows with the most binge sessions. A binge session is when four or more episodes of a show are watched and tracked in the app in a given day.

Meanwhile, Netflix’s anime comedy “Aggretsuko” came in at No.1 on the “Shows on the Rise” chart, which is calculated by determining the week-over-week growth in episodes watched for a given program.