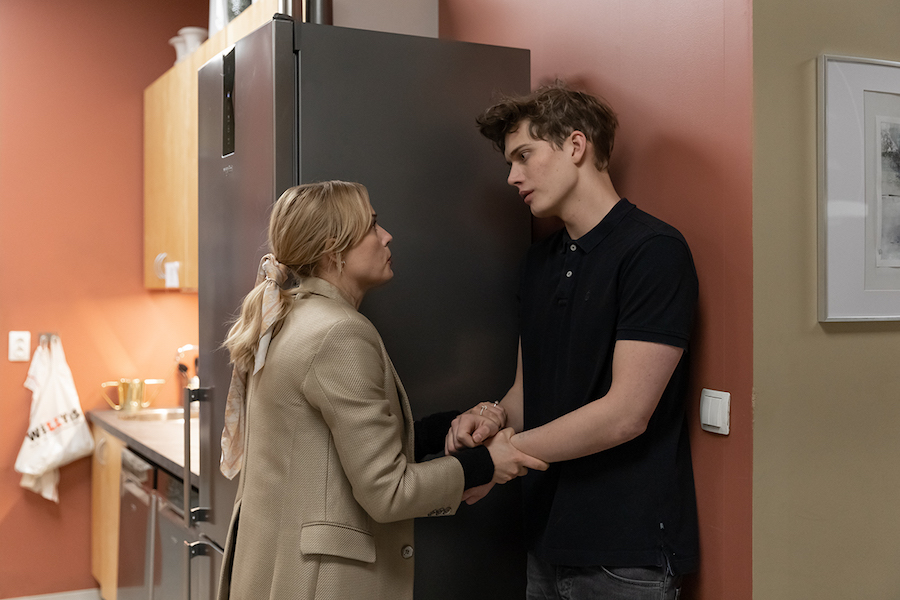 Netflix’s “Love & Anarchy” was the top rising show and the service’s “The Queen’s Gambit” again the top binge program on the TV Time charts for the week ended Nov. 8.

“Love & Anarchy,” which debuted Nov. 4, is an eight-part series about Sofie, a career-driven consultant and married mother of two. When she gets an assignment to modernize an old publishing house she meets young IT tech Max, and an unexpected flirting game begins. Sofie and Max secretly challenge each other to do things that question modern day life. It starts innocently enough, but as the game gets more and more daring the consequences grow beyond proportions.

“The Queen’s Gambit,” which debuted on Netflix Oct.  23, is a coming-of-age story following a young Beth Harmon (Anya Taylor-Joy), abandoned and entrusted to a Kentucky orphanage in the late 1950s, who discovers an astonishing talent for chess while developing an addiction to tranquilizers provided by the state as a sedative for the children. The title landed at No. 8 on the rising show chart.