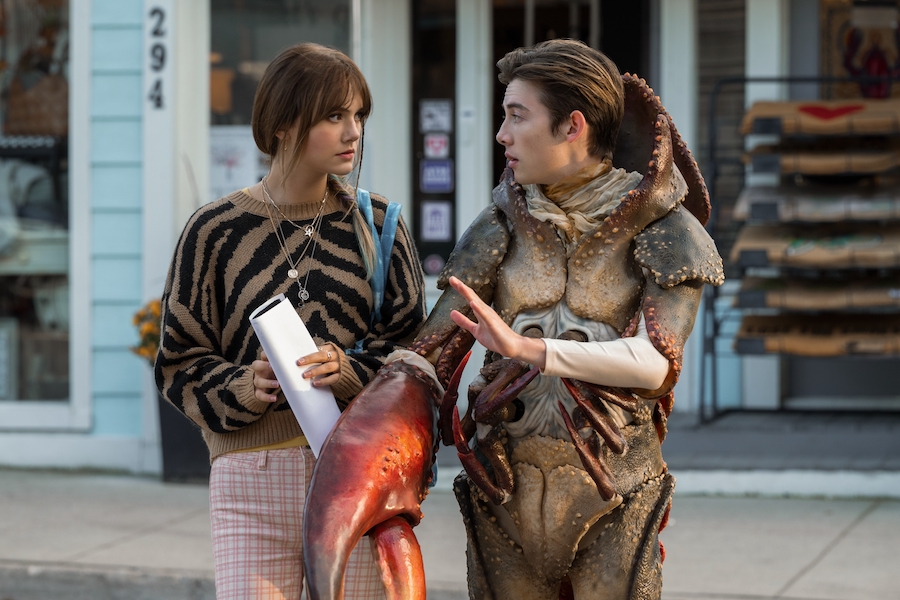 “Locke & Key,” an adaptation of the comic book series, follows three siblings and their mother who move into their ancestral home, Keyhouse, after the father is murdered under mysterious circumstances. The house, they discover, is full of magical keys that may be connected to the father’s death. Season two debuts Oct. 22.

“CSI: Vegas” has stars William Petersen and Jorja Fox returning to their roles in the long-running “CSI” crime drama franchise. It debuts Oct. 6.

Dune, the latest adaptation of Frank Herbert’s sci-fi best-seller, will be released concurrently in theaters and on the HBO Max streaming service Oct. 22. It stars Timothee Chalamet, Rebecca Ferguson and Zendaya.

Most Anticipated Movies for October: