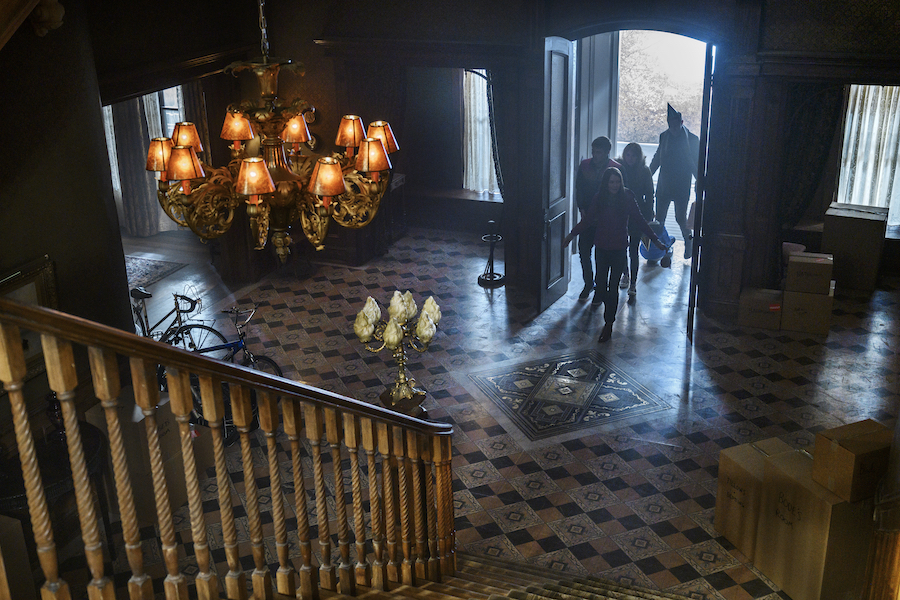 Netflix’s “Locke & Key” was the top binge show on the TV Time chart for the week ended Feb. 16.

“Locke & Key,” which debuted Feb. 7 on Netflix, is an adaptation of the comic book series that follows three siblings and their mother who move into their ancestral home, Keyhouse, after the father is murdered under mysterious circumstances. The house, they discover, is full of magical keys that may be connected to the father’s death.

The British dramedy “Sex Education” came in at No. 2 on the binge chart. The Netflix series follows a teen who offers sex advice to his peers. Season 2 debuted on Netflix Jan. 17 — just one week after Season 1.

Meanwhile, as Italy’s longest-running talent show nears its final round, the reality series “Amici di Maria de Filippi (Friends of Maria de Filippi)” jumped to No. 1 on the “Shows on the Rise” chart, while coming in at No. 2 on the chart was Netflix’s “Narcos: Mexico.” The season two entry in the drug wars series debuted Feb. 13.