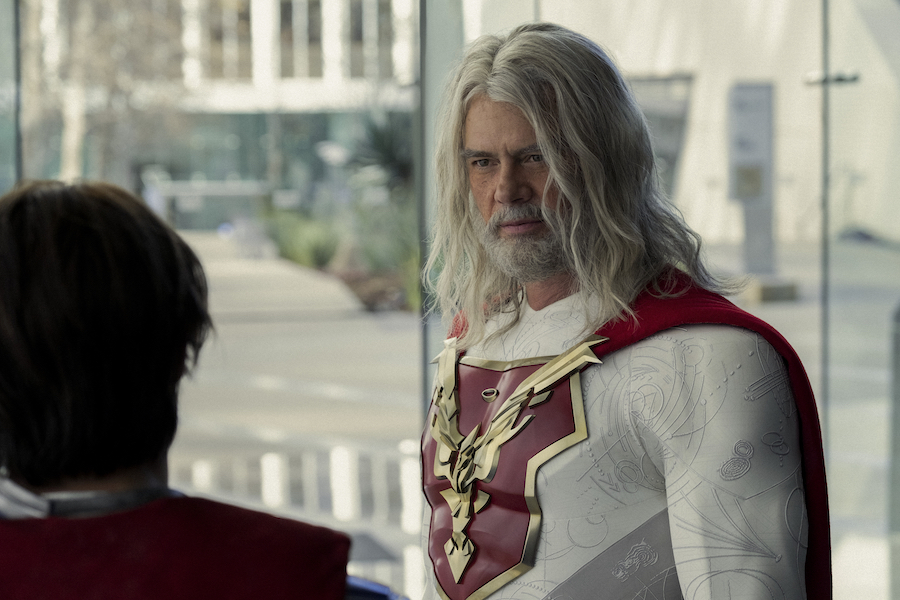 Netflix’s “Jupiter’s Legacy” was the top rising show on the TV Time charts for the week ended May 9.

Coming in at No. 2 on the rising show chart was “Selena: The Series,” based on the life of doomed singing sensation Selena, a Tejano music star who was killed by her assistant. It debuted May 4.

Taking the bronze on the rising show chart was Hulu’s “Shrill,” season three of which debuted May 7. Based on the book, the series stars Aidy Bryant (“Saturday Night Live”) as Annie, an overweight woman trying to make it as a journalist.

Netflix’s “Shadow and Bone,” which debuted April 23, dropped to No. 4 on the Binge Report chart after two weeks at No. 1, falling behind some perennial binge favorites. It’s based on Leigh Bardugo’s best-selling Grishaverse novels. Set in a war-torn world, the fantasy adventure follows a lowly soldier and orphan who has just unleashed an extraordinary power that could be the key to setting her country free. With the monstrous threat of the Shadow Fold looming, she is torn from everything she knows to train as part of an elite army of magical soldiers known as Grisha.

Top Binge Shows Week Ended May 9 by Share of Binges:

Top “Shows on the Rise” Week Ended May 9 by Rise Ratio: