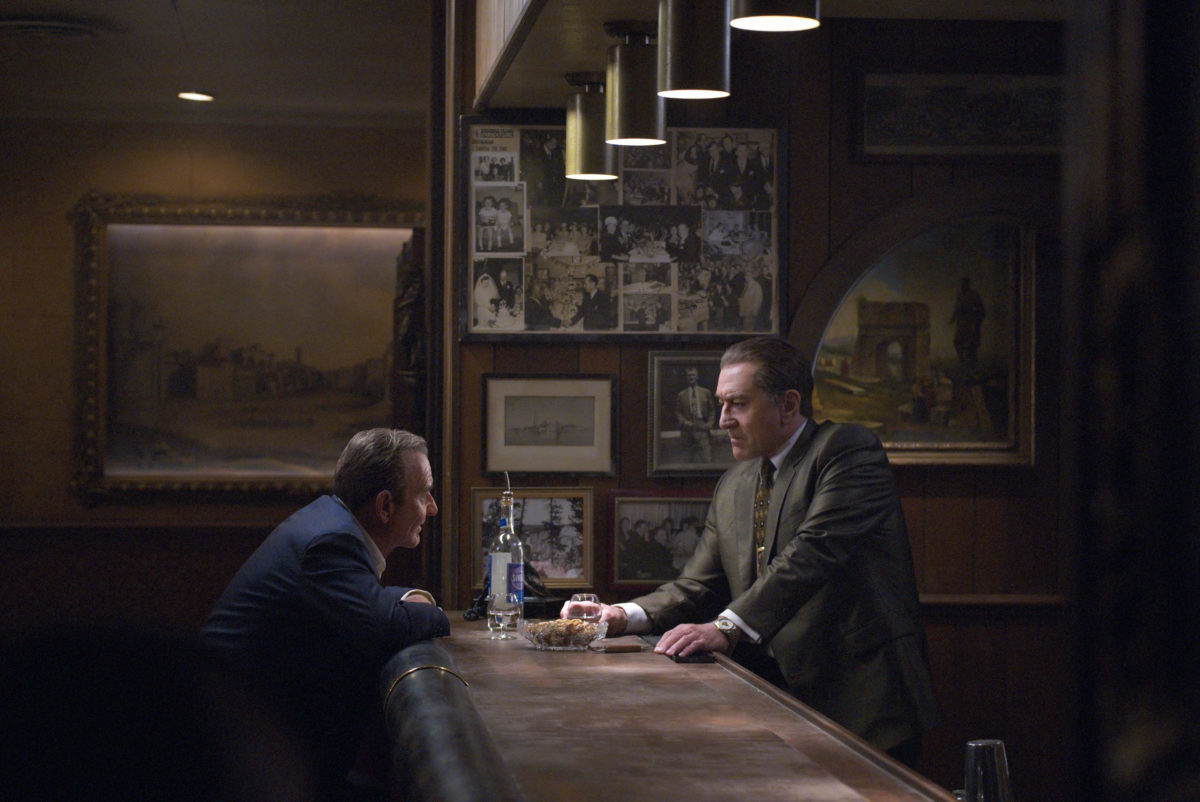 Netflix’s big budget original movie The Irishman reportedly will not have a major theatrical run upon its November release.

Netflix is eyeing the film for major industry awards, which require a theatrical screening to be considered for nomination.

The SVOD pioneer continues to maintain a business model that makes original movies available for streaming concurrent with any theatrical run.

To abide by the rules, Netflix has offered The Irishman to theaters for an exclusive 27-day window ahead of streaming, beginning Nov. 1.

But major chains such as AMC, Regal and Landmark insist they have exclusive rights to any theatrical release for 90 days.

As a result, Netflix will screen the film at select indie theaters nationwide — a path the service took when debuting  last year’s Oscar-winning movie Roma from director Alfonso Cuaron.