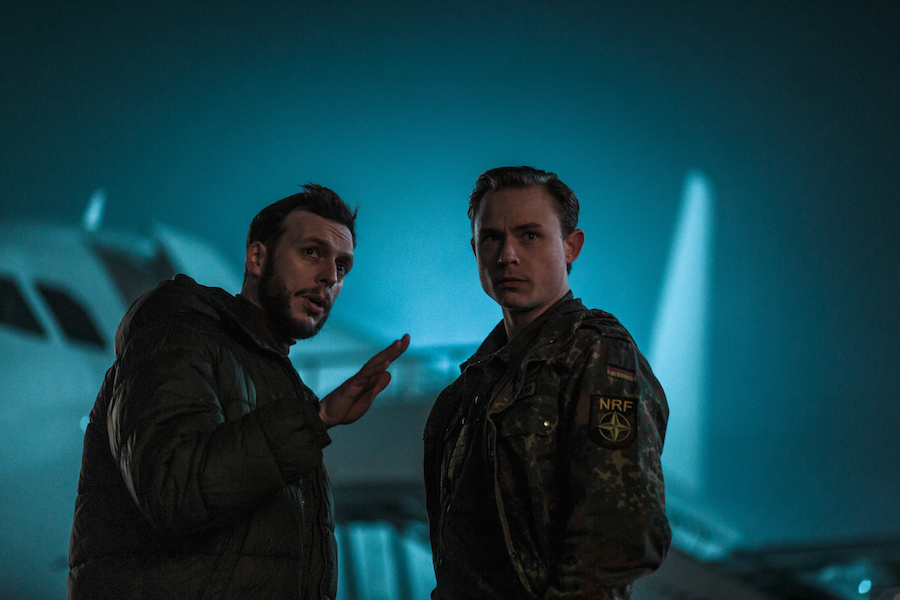 "Into the Night" Season Two

Netflix’s “Into the Night” was the top rising show and the service’s “Money Heist” was again the top binge show on the TV Time charts for the week ended Sept. 12.

“Into the Night,” season two of which debuted Sept. 8, follows a group of plane passengers who must escape the sun. It also landed at No. 9 on the binge chart.

Coming in at No. 2 on the rising show chart was Netflix’s “The Circle,” a social media reality competition series where contestants vie to be the top influencer. Season three began streaming Sept. 8.

No. 2 on the binge chart was “Lucifer,” the sixth and final season of which debuted on Netflix Sept. 10. The series, which follows the exploits of Lucifer on Earth, also landed at No. 3 on the rising show chart.

NBC’s “Good Girls,” which ended this summer after four seasons, took the No. 3 spot on the binge chart. The series follows suburban moms who turn to robbery to make ends meet. The final season began streaming on Netflix Aug. 31.