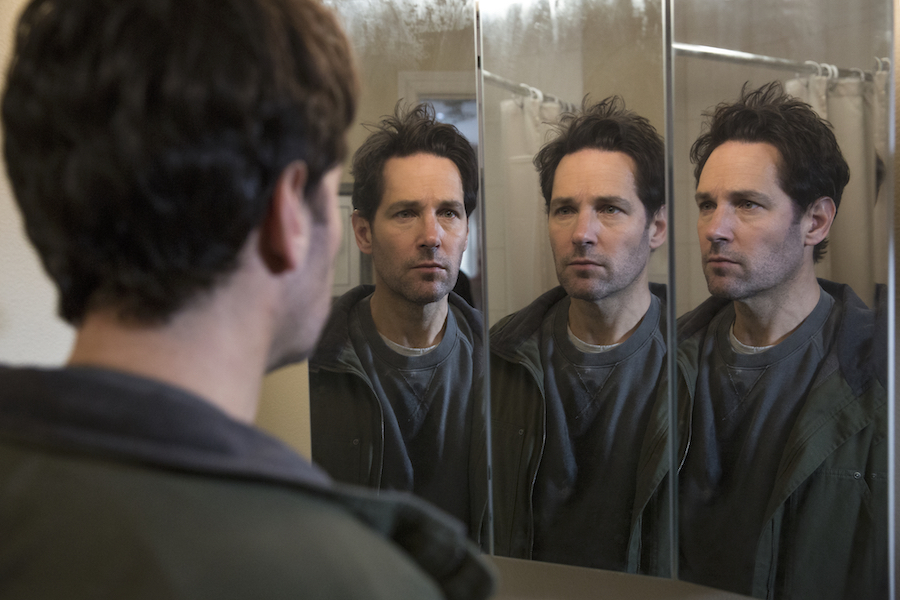 Netflix’s “Insatiable” took the top spot on the “Binge Report,” while the service’s “Living With Yourself” led the “Shows on the Rise” on the TV Time charts for the week ended Oct. 20.

The second season of “Insatiable,” about a once-overweight beauty queen seeking revenge, hit screens Oct. 11. Following “Insatiable” at No. 2 on the binge chart was another Netflix show, the global original “Baby,” the second season of which debuted Oct. 18. The Italian series is a coming-of-age story that explores the unseen lives of Roman high schoolers.

“Baby” also took the No. 4 spot on the “Shows on the Rise” chart, which was led by Netflix’s “Living With Yourself,” which also hit screens Oct. 18. The new Netflix show stars Paul Rudd as a man struggling in life. When he undergoes a novel spa treatment that promises to make him a better person, he finds he’s been replaced by a new and improved version of himself. Amazon’s new show, “Modern Love,” which debuted Oct. 18, took the silver on the “Shows on the Rise” chart. The American romantic comedy series stars Anne Hathaway, Tina Fey, Dev Patel, Catherine Keener, Andrew Scott and John Slattery. Taking the bronze on the “Rise” chart was HBO’s “Watchmen,” based on the graphic novel. It debuted Oct. 20 and stars Regina King.