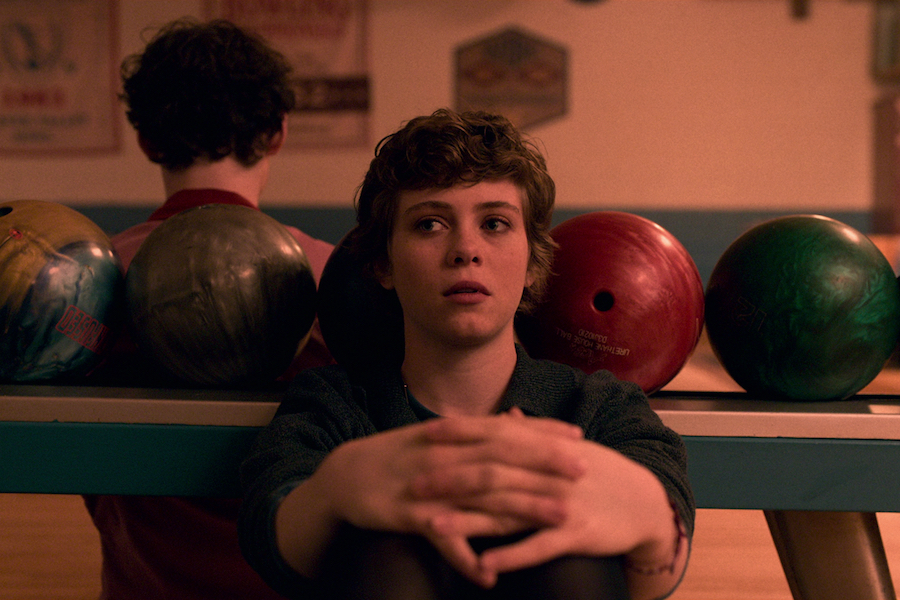 "I Am Not Okay With This"

Netflix’s “I Am Not Okay With This” was the top rising show and the top binge show on the TV Time charts for the week ended March 1.

The coming-of-age dramedy debuted on the service Feb. 26. It follows a teenage girl who’s navigating the trials and tribulations of high school while dealing with the complexities of her family, her budding sexuality, and mysterious superpowers just beginning to awaken. From the director and executive producer of “The End of the F***ing World” Jonathan Entwistle and the producers of “Stranger Things,” the series is based on the Charles Forsman graphic novel.

Perennial favorite “Friends” came in at No. 2 on the binge chart while Netflix’s comic book-based “Locke & Key,” which hit screens Feb. 7, took the bronze.

No. 2 on the “Shows on the Rise” chart was the Netflix docu-series “The Trials of Gabriel Fernandez.” The true crime series, which debuted Feb. 26, chronicles the circumstances around the death of an abused 8-year-old.  Another Netflix docu-series “Formula 1: Drive to Survive,” season two of which hit screens Feb. 28, landed at No. 3.