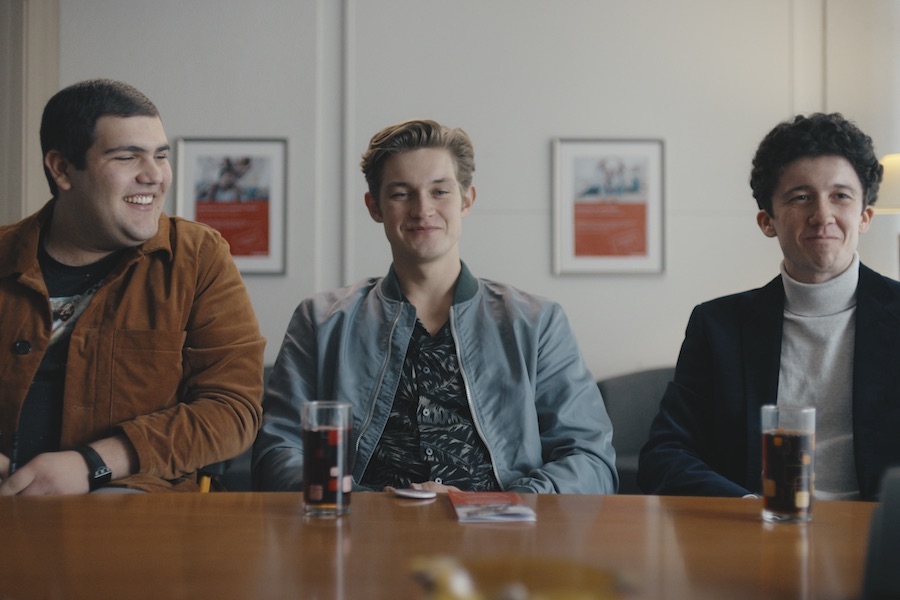 Netflix’s “How to Sell Drugs Online Fast” topped the shows on the rise while the ABC sitcom “Modern Family” was the top binge on the TV Time charts for the week ended July 26.

The second season of “How to Sell Drugs Online Fast” debuted July 21. In season two, the three friends Moritz, Lenny and Dan want to figure out how to sell drugs online faster. Their business is growing exponentially, and the trio can hardly keep up with demand. Their private lives are also moving up a gear. Lisa is getting suspicious about Moritz’s odd behavior, Dan is determined to prove to his father that he can stand on his own feet, and Lenny stumbles into an online romance with a mysterious coder. The series also took the bronze on the binge chart.

Coming in at No. 2 on the rising show chart was another Netflix show “Ashley Garcia: Genius in Love,” which follows a 15-year-old teen who moves across the country to pursue a career in robotics. Season two of the series hit screens July 20.

Taking the silver behind “Modern Family” on the binge chart was Netflix’s “Cursed,” which debuted on the service July 17. Based on the upcoming book of the same name, the series is a re-imagining of the Arthurian legend, told through the eyes of Nimue, a teenage heroine with a mysterious gift who is destined to become the powerful (and tragic) Lady of the Lake.