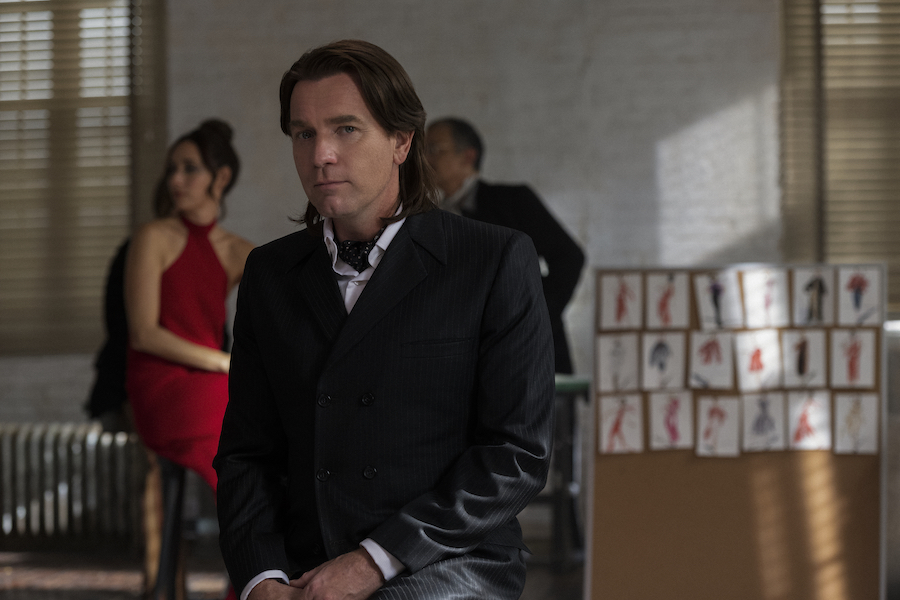 Netflix’s “Halston” was the top rising show and the service’s “Love, Death & Robots” the top binge show on the TV Time charts for the week ended May 16.

The limited series “Halston” follows the legendary fashion designer (Ewan McGregor), as he leverages his single, invented name into a worldwide fashion empire that’s synonymous with luxury, sex, status and fame, literally defining the era he lives in, 1970s and ’80s New York. Then, a hostile takeover forces him to battle for control of his most precious asset — the name Halston itself.

Coming in at No. 3 on the rising show chart was another adult animated series, Netflix’s “Castlevania,” the fourth and final season of which hit screens May 13. The series, based on the Japanese video games about battling vampires, also landed at No. 5 on the binge chart.

Top Binge Shows Week Ended May 16 by Share of Binges:

Top “Shows on the Rise” Week Ended May 16 by Rise Ratio: