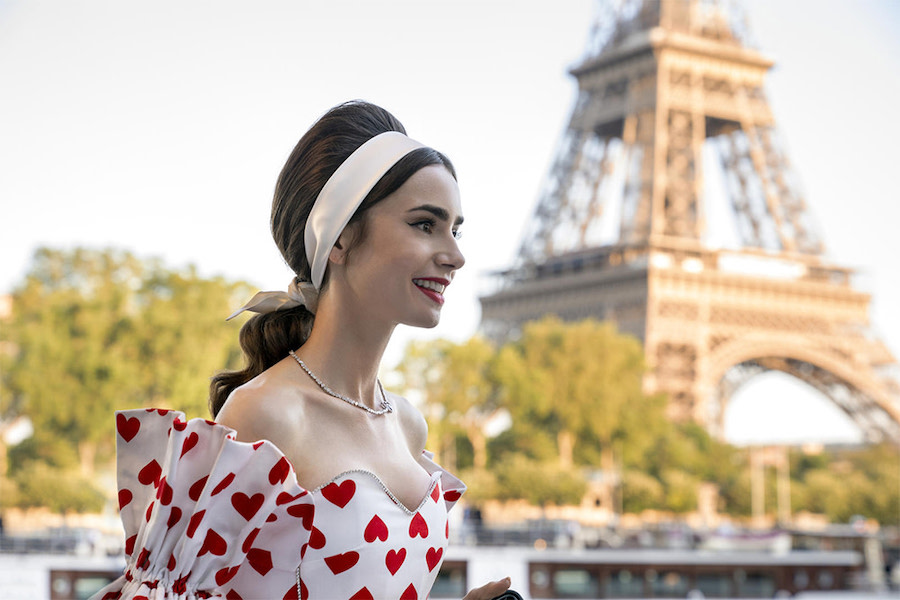 Netflix has renewed “Emily in Paris” for seasons three and four.

Season two of the series about a young American woman in Paris was released on Dec. 22. It debuted on the global Netflix top 10 and topped the list across 94 countries with 107.6 million hours viewed (Dec 22-26), according to Netflix. Season one also made the global top 10, reemerging on the list across 53 countries.