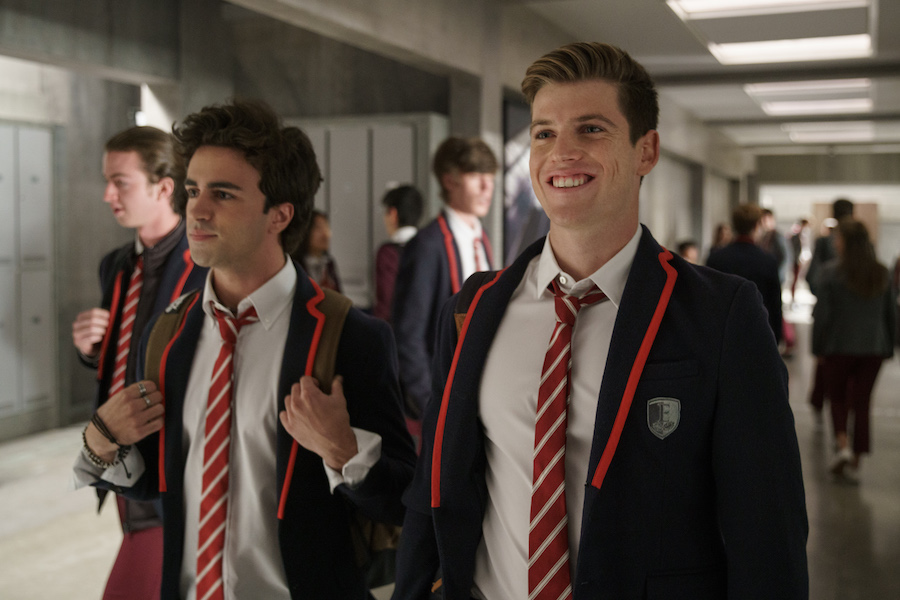 Netflix’s “Elite” was the top binge show as well as the top rising show on the TV Time charts for the week ended June 20.

The French series “Lupin,” season two of which hit Netflix June 11, came in at No. 2 on the binge chart. It follows a gentleman thief whose quest for revenge has torn his family to pieces. It also took the No. 6 spot on the rising show chart.

Taking the No. 2 spot on the rising show chart was “Black Summer,” season two of which hit Netflix June 17. In the latest season, winter comes with cold-blooded new challenges during the zombie apocalypse as frantic scavengers and violent militias battle the dead and desperate.

Coming in at No. 3 on the binge chart was “Lucifer,” season five of which debuted on Netflix May 28. It follows the fallen angel’s exploits in modern day Los Angeles.