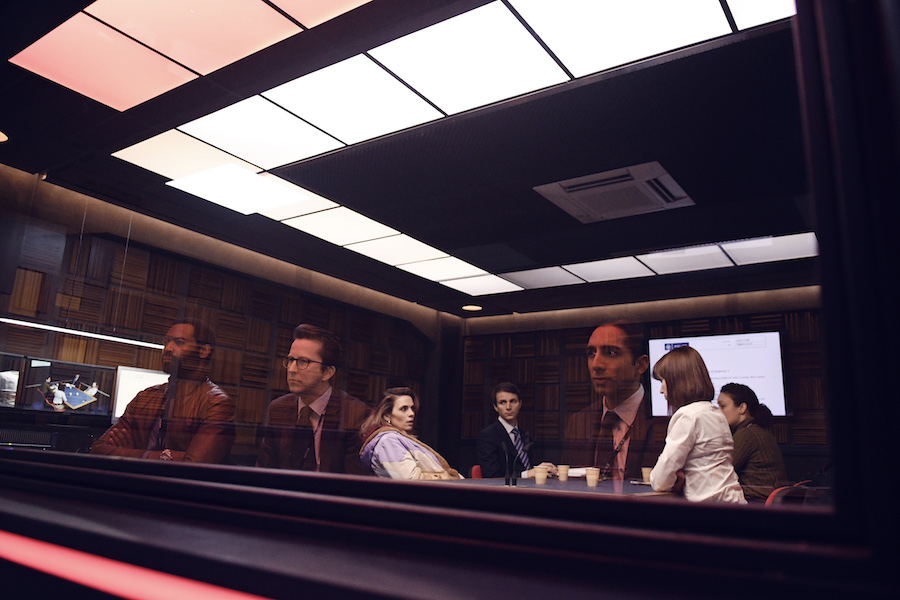 Netflix’s “Elite” held onto the top spot on the “Binge Report” for a third week, while another Netflix show, “Criminal: United Kingdom,” led the “Shows on the Rise” on the TV Time charts for the week ended Sept. 22.

The second season of “Elite,” a crime drama about teens at an exclusive private school in Spain, hit screens Sept. 6.