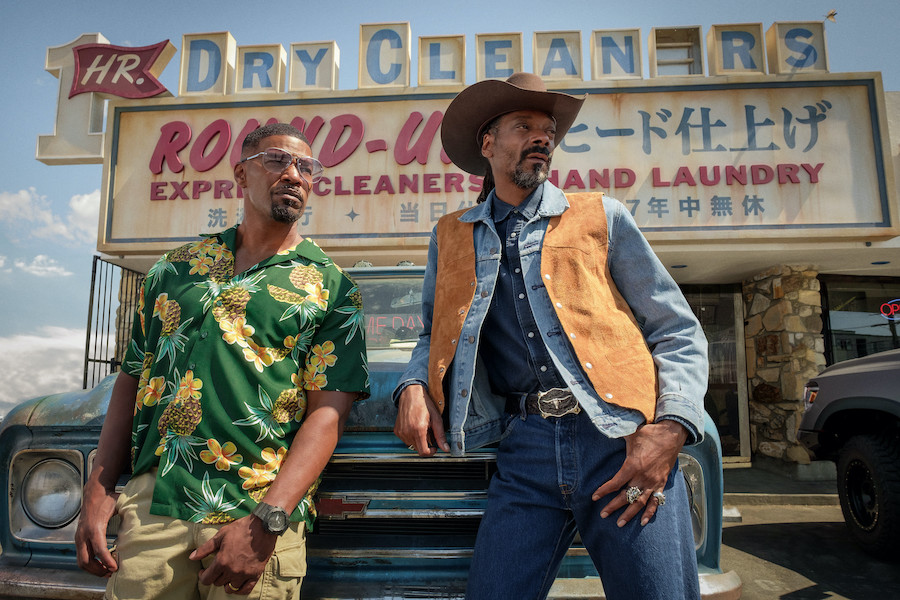 “The Sandman,” which started streaming Aug. 5, is based on the Neil Gaiman DC comic book of the same name. The series tells the story of Morpheus/Dream, who upon escaping after decades of imprisonment by a mortal wizard, sets out to recover his lost equipment.

Landing at No. 2 on the streaming originals chart was Netflix’s “Locke & Key,” season three of which began streaming Aug. 10. The series follows siblings who after their dad’s murder move with their mom into his ancestral estate, where they discover magical keys that unlock powers.

Debuting at No. 3 on the streaming originals chart was Disney+’s new Marvel series “I Am Groot,” which started streaming Aug. 10. The series of animated shorts follows the character of Baby Groot from the Marvel Cinematic Universe.

Falling from the top spot to No. 2 on the streaming movies chart was Hulu’s Prey. The film follows an alien from the long-running “Predator” franchise as it wreaks havoc in the Comanche nation of 300 years ago. It started streaming on Hulu Aug. 5.

Remaining at No. 3 on the streaming movies chart was Sony Pictures’ box office hit Uncharted, which started streaming on Netflix Aug. 5 under a preexisting deal between the studio and the streamer. The action adventure follows street-smart thief Nathan Drake (Tom Holland), who is recruited by seasoned treasure hunger Victor “Sully” Sullivan (March Wahlberg) to recover a fortune lost by Ferdinand Magellan 500 years ago.