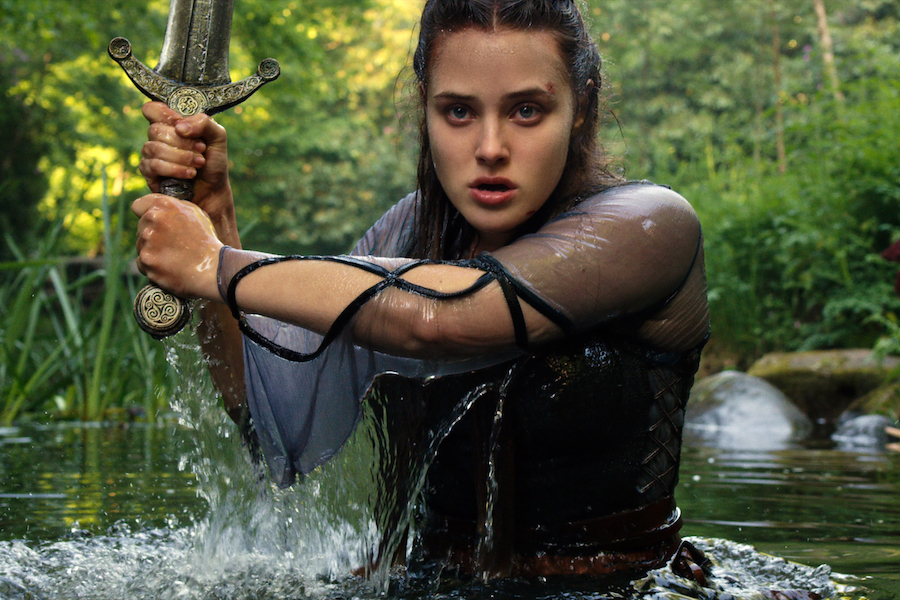 Netflix’s “Cursed” led the shows on the rise while the ABC sitcom “Modern Family” was the top binge on the TV Time charts for the week ended July 19.

Based on the upcoming book of the same name, “Cursed,” which debuted on Netflix July 17,  is a re-imagining of the Arthurian legend, told through the eyes of Nimue, a teenage heroine with a mysterious gift who is destined to become the powerful (and tragic) Lady of the Lake. After her mother’s death, she finds an unexpected partner in Arthur, a young mercenary, in a quest to find Merlin and deliver an ancient sword.

Taking the silver on the rising show chart was “Brave New World,” an original series from new streaming service Peacock, which officially launched July 15. The series is based on Aldous Huxley’s dystopian science-fiction novel.

Sandwiched between network sitcoms “Modern Family” (No. 1) and “Friends” (No. 3) at No. 2 on the binge chart was Netflix’s “Dark,” the third and final season of which hit screens June 27. The series reaches its mind-bending conclusion, moving beyond the concept of space and time.