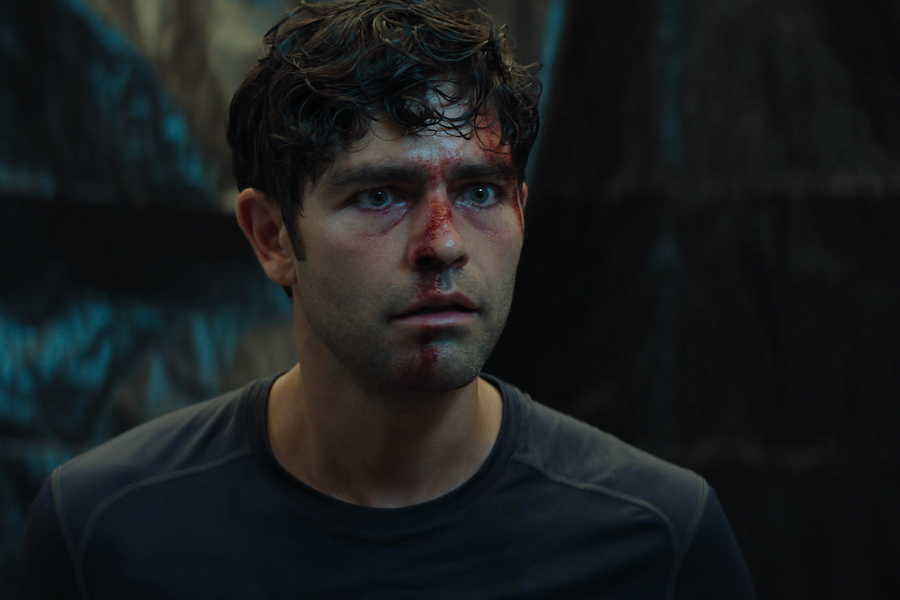 Netflix’s “Clickbait” was the top rising show on the TV Time charts the week ended Aug. 29.

In the miniseries, when a family man is abducted in a crime with a sinister online twist, those closest to him race to uncover who is behind it and why. “Clickbait” started streaming Aug. 25.

No. 2 on the rising show chart was the French reality competition series “Koh-Lanta” followed by Netflix’s “Family Reunion” at No. 3. “Family Reunion” is about a family that struggles to make the transition from life in Seattle to Georgia, where the extended family lives. Episodes in season two of “Family Reunion” debuted Aug. 26.

Leading the binge chart was the anime series “One Piece” followed by perennial binge favorites “Modern Family” and “Grey’s Anatomy” at Nos. 2 and 3, respectively.