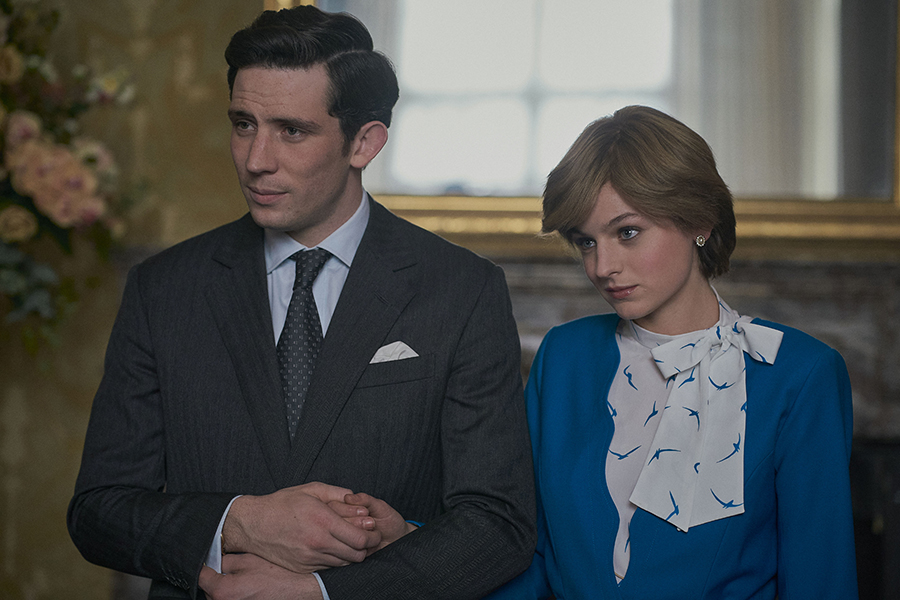 Netflix’s “Boss Baby: Back in Business” was the top rising show and the service’s “The Crown” was the top binge program on the TV Time charts for the week ended Nov. 22.

“The Crown,” season four of which debuted Nov. 15, chronicles the continuing saga of the British royal family with the addition of a new princess, Diana, and the marital problems that ensue with her husband and heir to the throne Prince Charles. It also follows the friction between Prime Minister Margaret Thatcher (Gillian Anderson) and Queen Elizabeth II (Olivia Colman). The series took the bronze on the rising show chart.

Coming in behind ABC’s long-running medical drama “Grey’s Anatomy” at No. 3 on the binge chart was “The Queen’s Gambit,” which debuted on Netflix Oct.  23. The limited series is a coming-of-age story following a young Beth Harmon (Anya Taylor-Joy), abandoned and entrusted to a Kentucky orphanage in the late 1950s, who discovers an astonishing talent for chess while developing an addiction to tranquilizers provided by the state as a sedative for the children. Netflix Nov. 23 announced that 62 million  households had watched “The Queen’s Gambit” in its first 28 days, making it the service’s biggest limited series ever.

Top rising show “Boss Baby: Back in Business,” season four of which hit Netflix Nov. 17, is a computer-animated series produced by DreamWorks Animation that is a follow-up to the 2017 film The Boss Baby, based on the book by Marla Frazee.

Hulu’s “Animaniacs” is a reboot of the beloved 1990s animated series. It debuted Nov. 20 and features the original cast voices.