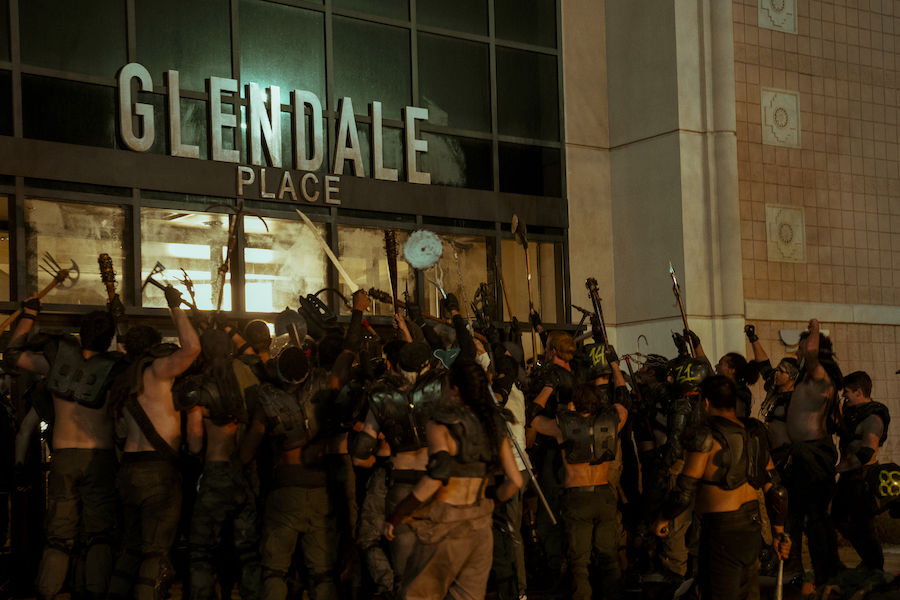 Netflix’s “BoJack Horseman” was the top binge, while the service’s “Daybreak” led the “Shows on the Rise” on the TV Time charts for the week ended Oct. 27.

The fifth season of top binge “BoJack Horseman” debuted Oct. 25. The irreverent animated comedy, which was also No. 7 on the Shows on the Rise chart, follows BoJack (Will Arnett), a failed sitcom star from the favorite family sitcom “Horsin’ Around” who has been trying to find his way through a muddle of self-loathing, whisky and failed relationships. Following catalog hit “Friends” on the binge chart at No. 3 was Netflix’s global original “Baby,” the second season of which debuted Oct. 18. The Italian series is a coming-of-age story that explores the unseen lives of Roman high schoolers.

Top rising show “Daybreak” debuted on Netflix Oct. 24. Set in a post-apocalyptic world in the wake of a nuclear blast, the series follows marauding high schoolers in the city of Glendale, Calif. Netflix’s “Brotherhood,” which hit screens Oct. 25, took the silver on the rise chart. The global original from Brazil, set in the mid-90s, follows Cristina, an honest and dedicated lawyer, who discovers that her estranged brother has been in prison and is a leader of a rising criminal faction. Coerced by the police, she is forced to become an informant and work against him.

Hulu’s Stephen King multiverse show “Castle Rock” made an appearance at No. 6 on the Shows on the Rise chart. Its second season debuted Oct. 23.