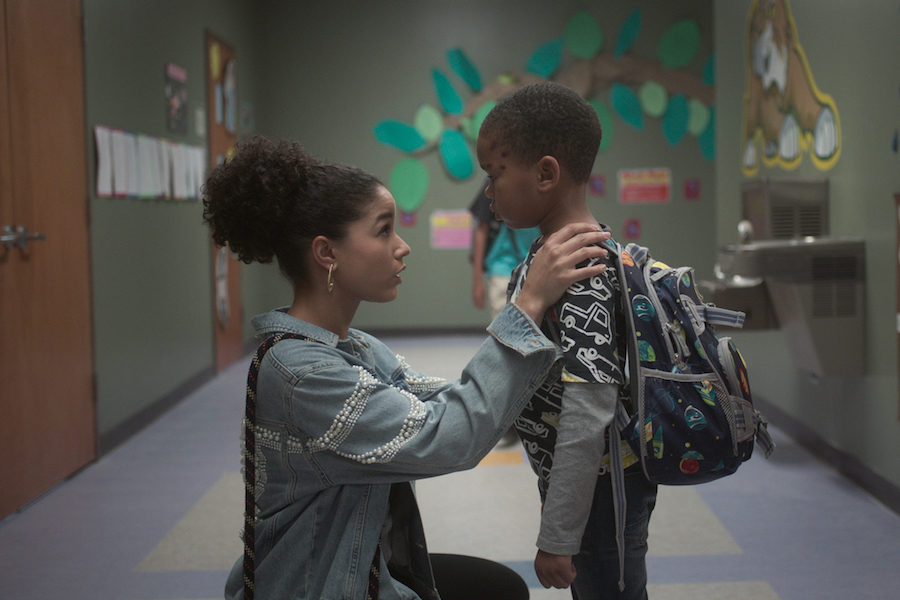 Two shows from Netflix led the TV Time charts for the week ended Oct. 6. “Big Mouth” was No. 1 on the “Binge Report,” while “Raising Dion” led the “Shows on the Rise.”

The third season of “Big Mouth,” an animated series aimed at adults from Nick Kroll and Andrew Goldberg, hit screens Oct. 4. It follows teenagers experiencing the wonders and horrors of puberty. The series also took the fourth spot on the Shows on the Rise chart.