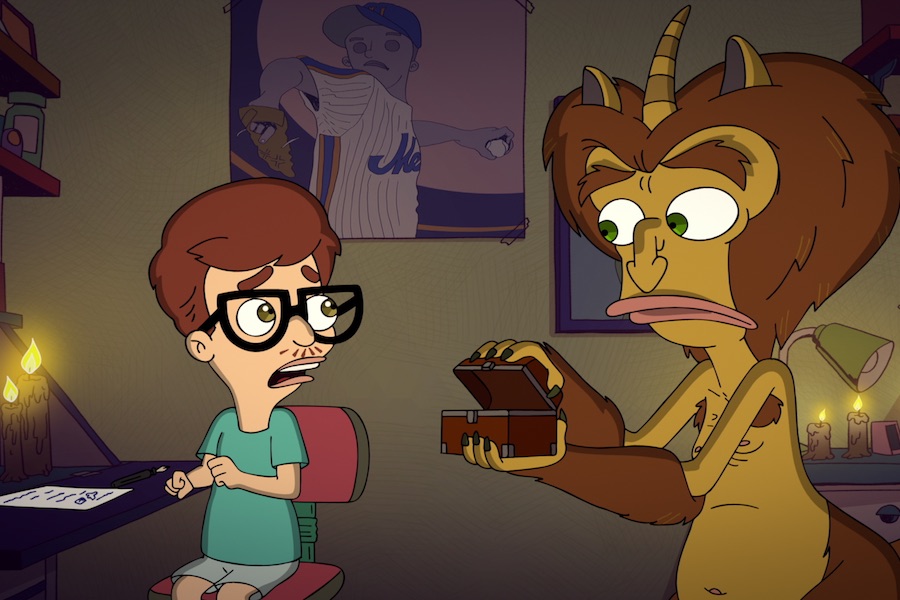 Netflix’s “Big Mouth” took the top spot on the “Binge Report” for a second week, while The CW’s “Batwoman” led the “Shows on the Rise” on the TV Time charts for the week ended Oct. 13.

The third season of “Big Mouth,” an animated series aimed at adults, hit screens Oct. 4. It follows pre-teens and teens experiencing the wonders and horrors of puberty.

“Batwoman,” which premiered on The CW Oct. 6, stars Ruby Rose as Kate Kane, who is seeking justice as Batwoman in Gotham City.

Two Netflix shows, “Insatiable” and “The Hook Up Plan,” took the silver and bronze spots on both charts. “Insatiable,” the second season of which hit screens Oct. 11, was the No. 2 binge and No. 3 show on the rise. It follows a once-overweight beauty queen seeking revenge. “The Hook Up Plan,” a French series, was the No. 2 show on the rise and No. 3 binge. Set in Paris, the series follows a group of friends who hire a male escort to date their perpetually single friend Elsa. In the second season, which also debuted Oct. 11, Elsa returns to Paris after four months away.