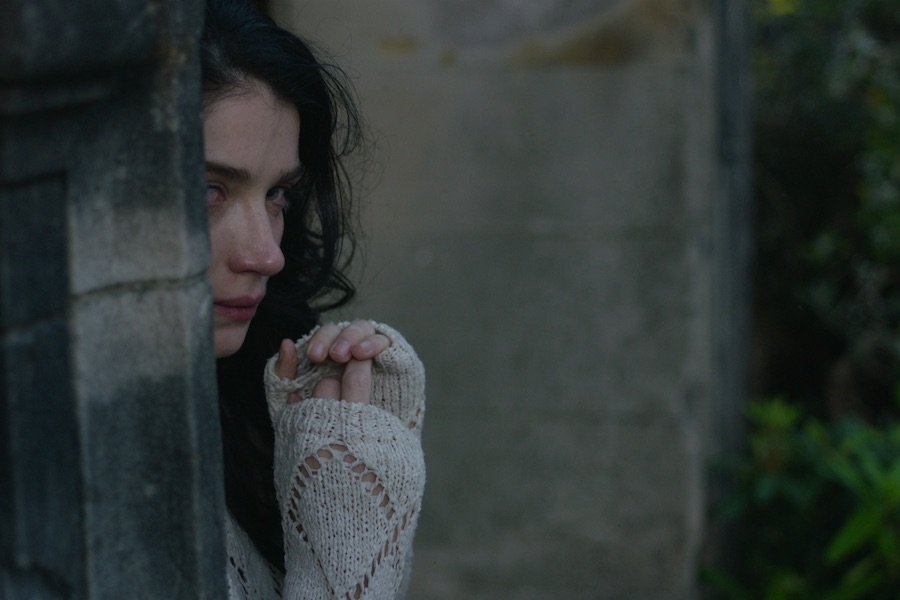 Netflix’s “Behind Her Eyes” took the top spot on TV Time’s rising show chart for the week ended Feb. 21.

The series follows Louise, a single mother (Simona Brown) who has an affair with her psychiatrist boss David (Tom Bateman). Her life takes a strange turn when she later befriends his wife Adele (Eve Hewson), and she finds herself caught in a web of secrets and lies where nothing is what it seems.

Taking the silver on the rising show chart was Netflix’s “Tribes of Europa.” Set in a post-apocalyptic Europe, amid wars among microstates, the series follows three siblings who fight for survival as a greater threat looms over the continent.

Coming in third on the rising show chart was Amazon’s “The Boarding School: Las Cumbres.” A reboot of the popular Spanish series “El Internado Laguna Negra,” it follows a group of students who have been placed into a special boarding school for rebellious and troubled teenagers.

“Attack on Titan” took the top spot again on TV Time’s binge chart for the week. The anime series is based on the manga and is set in a world where humanity lives within cities surrounded by enormous walls that protect them from gigantic man-eating humanoids referred to as Titans.