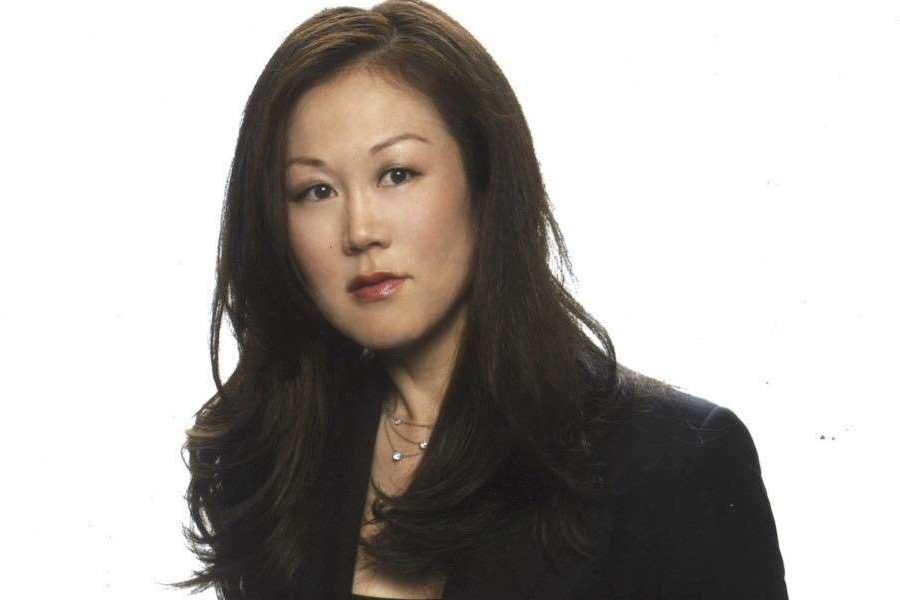 “Anna is an exceptional leader and her experience in digital cinema, supply-chain workflows, and the global OTT space will ensure that Deluxe can maximize opportunities given the dramatic shifts in the marketplace,” Drabinsky said in a statement.