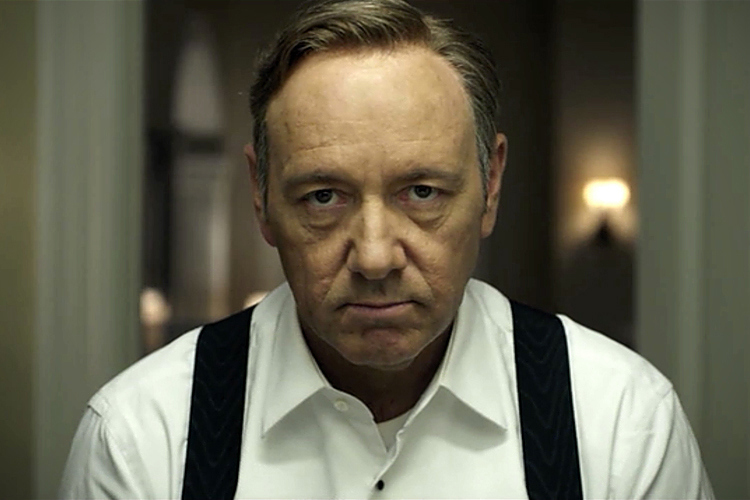 Kevin Spacey as President Frank Underwood in "House of Cards"

Lost in the euphoria of Netflix’s record fourth-quarter subscriber growth, was a $39 million impairment charge management characterized as “unreleased content we’ve decided not to move forward with.”

It’s now been reported the charge related to fiscal fallout from sexual harassment allegations against Kevin Spacey, which included shutting down production on the sixth season of “House of Cards,” and canceling the release of Spacey’s Gore biopic, which he starred in, among other projects.

Indeed, the non-cash charge had no material impact as Netflix exceeded operating income and contribution profit targets for the quarter.

“We just hadn’t had [an impairment charge] of this magnitude, related the societal reset around sexual harassment,” Wells said. “It was somewhat unusual in that respect.”

Sarandos added that the charge was “probably a good indicator” of Netflix’s diverse content portfolio.

“When you have a lot of high-profile projects going … we’ve moved away from much concentration risk from any one project having a material [fiscal] impact,” he said.