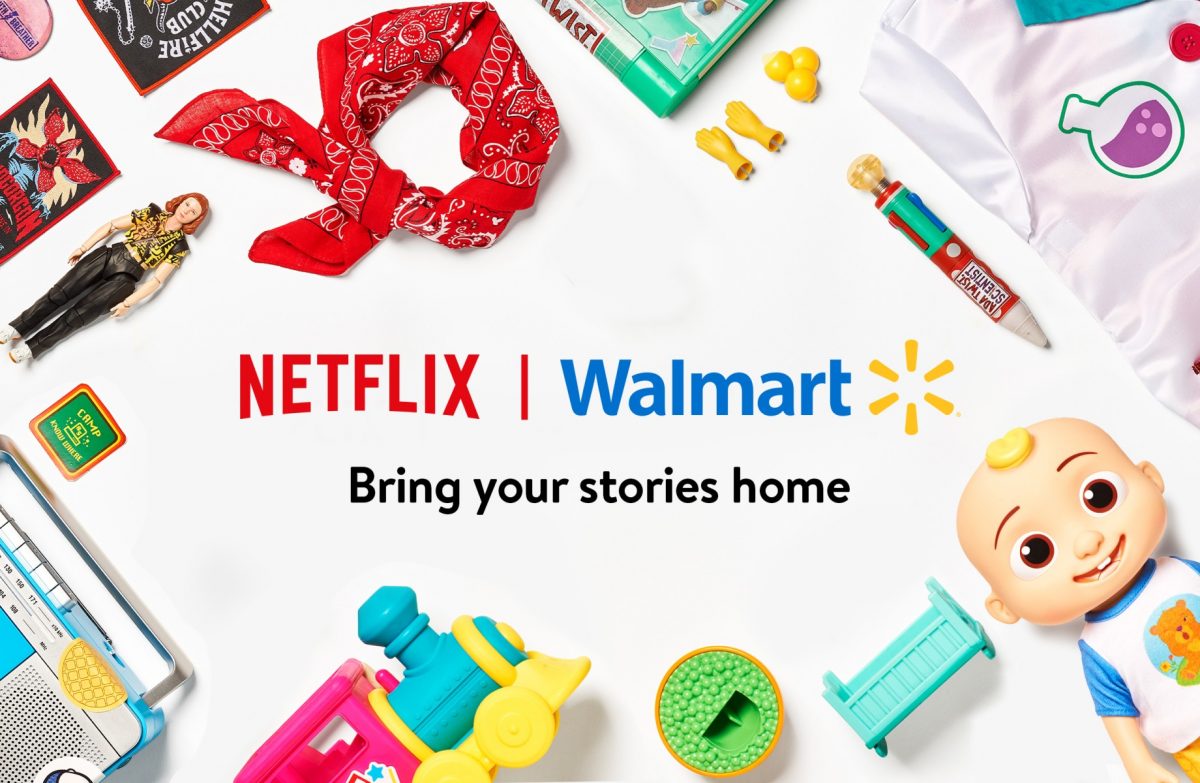 Netflix and Walmart Oct. 11 announced the launch of the Netflix Hub at Walmart, making the world’s largest retailer a primary online destination for the streamer’s branded original series merchandise.

The Netflix Hub aims to showcase some of Netflix’s most popular shows in its first digital storefront with a national retailer. Netflix currently sells branded merchandise in select Target stores.

“We’re proud to partner with [Netflix] on this new adventure that will let our customers dive even deeper into their favorite stories and characters,” Jeff Evans, EVP of entertainment, toys and seasonal for Walmart U.S., wrote in a blog post.

Over the next few months, consumers will find products in a variety of categories, including music, apparel, toys and games for Netflix shows such as “Stranger Things,” “Nailed It!” and “CoComelon,” and new shows like “Ada Twist, Scientist,” among others.