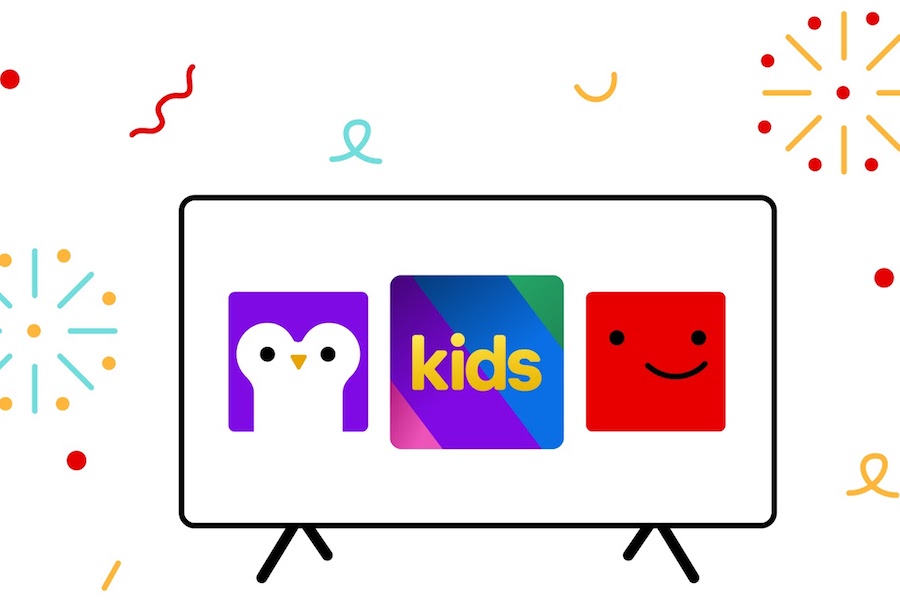 Netflix April 7 announced an update of its parental controls.

“We’re updating and improving those controls, based on feedback from our members,” kids product manager Michelle Parsons wrote on the company blog.

Updates allow parents to use PIN protection for individual profiles to prevent kids from using them and tailor their kids Netflix experience by filtering out titles that are not appropriate for their age using country ratings. It also gives them the ability to remove individual series or films by title. When this filter is used, the blocked title won’t show up anywhere in that profile. Parents can also easily review each profile’s setting using the “Profile and Parental Controls” hub within account settings and see what their kids have been watching within the profile created for them. A new feature allows them to turn off auto play of episodes in kids’ profiles.

“Everyone can now add these new, improved controls to their profile by going to account settings on our mobile or laptop,” wrote Parsons. “Choice and control have always been important for our members, especially parents. We hope that these additional controls will help parents make the right choices for their families.”