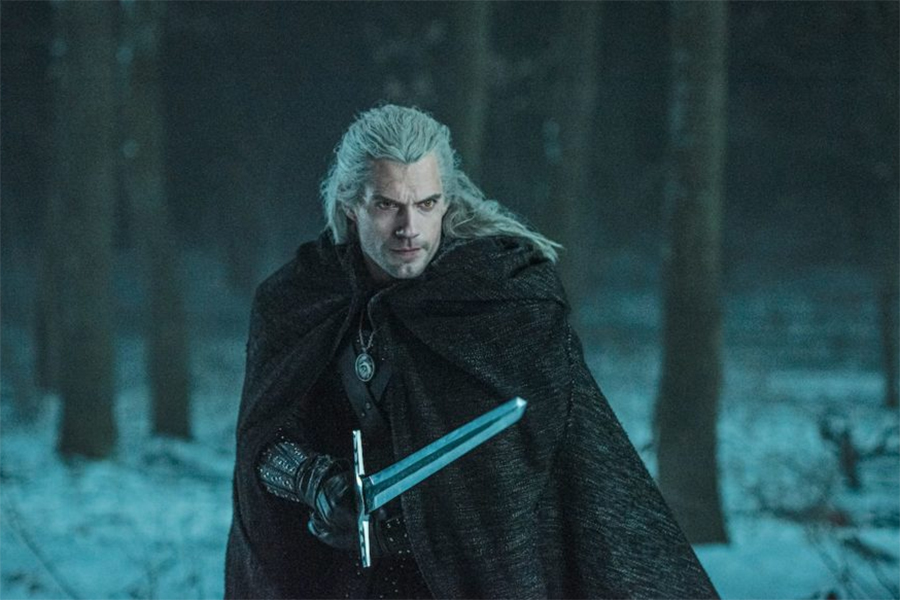 Henry Cavill in Netflix original series "The Witcher" filmed in the U.K.

Netflix generated more than $1.54 billion (£1.4 billion) in revenue in the United Kingdom in 2021, from 13.8 million subscribers, according to first-time data disclosed by the subscription streaming VOD pioneer. Netflix, which launched service in the United Kingdom in 2012, previously combined U.K. revenue with other European territories through its Dutch headquarters to reduce its tax burden.

By separately filing revenue in the United Kingdom, Netflix saw its pre-tax income triple to $30.7 million (£27.9 million), and the tax paid on that income nearly doubled to $7.7 million (£7 million).

“The U.K. has one of the world’s leading film and TV industries, that’s why we invest more in production here than anywhere outside North America,” Netflix said in a statement. “We’re committed to investing in the U.K.’s creative community bridging the skills gap and creating high-quality jobs on some of our biggest global hits such as ‘Bridgerton,’ ‘The Witcher,’ and ‘Three-Body Problem,’ among others.”