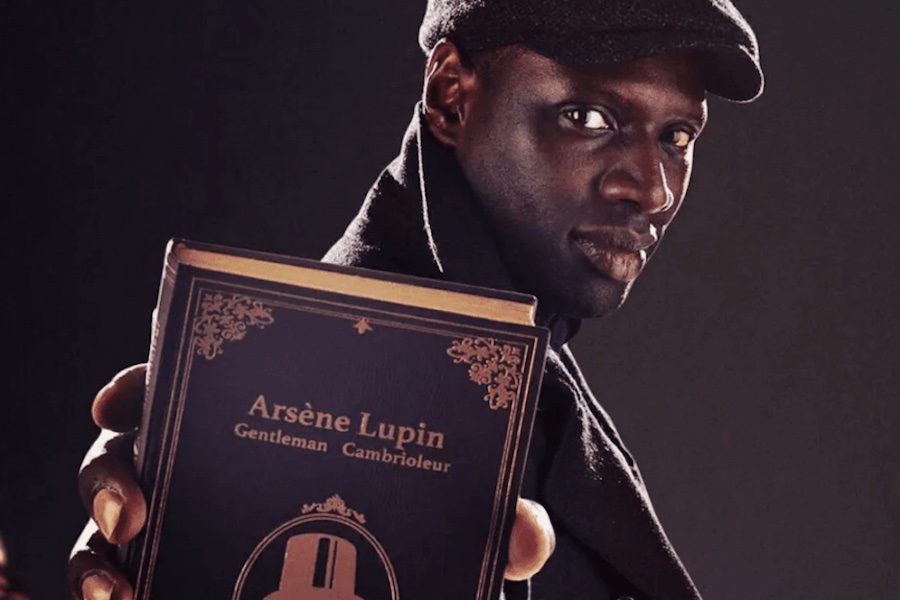 Netflix has reportedly topped 10 million subscribers in France. The streamer, which launched operations in the European country in 2014, struggled for years to build consumer traction, reportedly generating just 750,000 subs by 2015. The tally reached 7 million subs in 2020.

“With one home representing several accounts, the number of users is even higher,” Sarandos told the French weekly newspaper Le Journal du Dimanche.

Sarandos said the streaming platform has become a strong exporter of French original content, which includes about $40 million in spending across more than 25 productions in 2022. Netflix biggest French hit is the the drama series “Lupin.”

Netflix is now releasing original movies into the French streaming market 15 months after their theatrical debut — down from the mandated 36-month window. Sarandos said he would like to shorten that window further.

“This [15-month] release window isn’t a long-term model. I think a good one is a few weeks and not a few months,” he said.