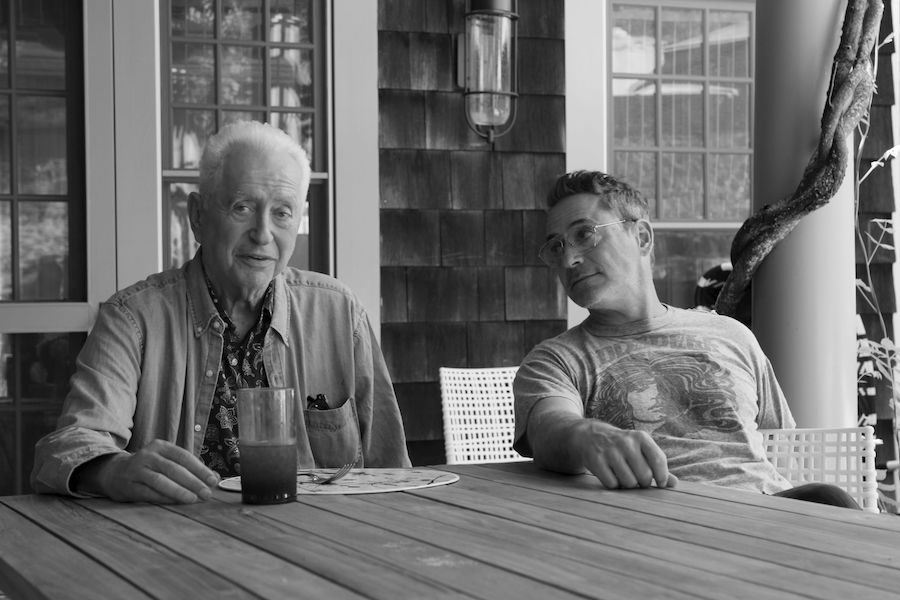 Following its world premiere at the Telluride Film Festival, the documentary Sr., a tribute to maverick filmmaker Robert Downey Sr., will head to Netflix.

The film is a lovingly irreverent portrait of the life and career of maverick filmmaker Robert Downey Sr. that quickly devolves into a meditation on art, mortality, and healing generational dysfunction.

Sr. will be released on Netflix later this year and is a co-production between Team Downey and Library Films.

Sr. is set to screen at the New York Film Festival on Oct. 10 with an encore screening on Oct. 11.

“We’re grateful to have Netflix partner with us on this highly personal project,” producers Robert Downey Jr. and Susan Downey said in a statement. “They’re the ideal home for our unconventional, oft absurd, brutally in-depth homage.”

“On the first day of filming, Sr. said ‘trust anything, and anything can happen’ — and that ended up being the guiding light for the project,” director Chris Smith said in a statement. “What started as a straightforward documentary quickly devolved into anything but. Knowing what I know now, it’s really the only way you could attempt to make something on the two Downeys. Larger than life, but open and human as ever, it was such a pleasure and life affirming experience to try to capture some glimpses of the highs, lows, and everything in-between.”