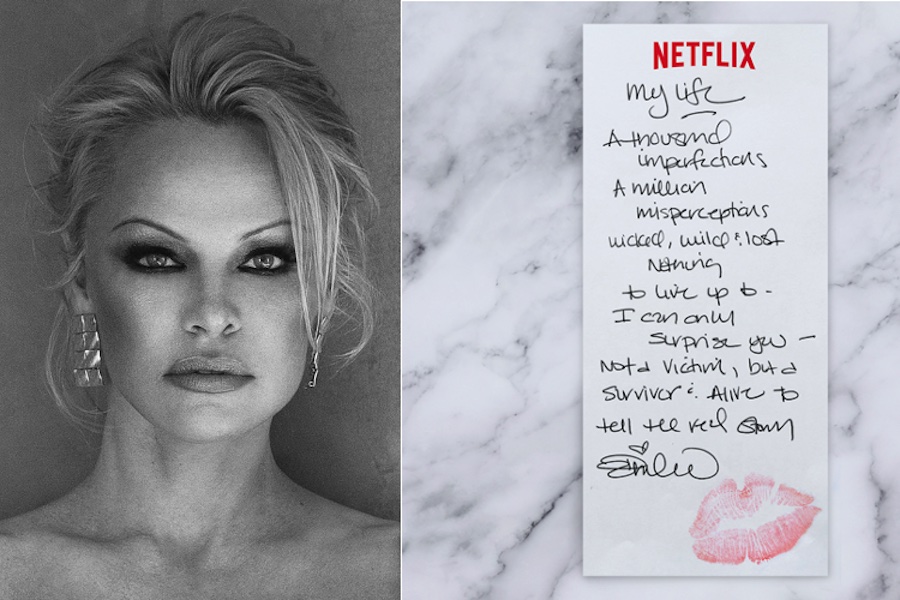 A documentary feature about pop culture icon Pamela Anderson is heading to Netflix.

The film, which has been in the making for several years, will feature exclusive access to Anderson and never-before-seen archival footage and personal journals.

Directed by Ryan White (The Keepers, Ask Dr. Ruth), it’s an intimate portrait embedded in the life of Anderson as she looks back at her professional and personal path and prepares for the next steps on her journey, according to Netflix.

A note from Anderson released by Netflix reads, “My life, a thousand imperfections, a million misperceptions, wicked, wild and lost, nothing to live up to — I can only surprise you — not a victim, but a survivor and alive to tell the real story.”

A TV miniseries, “Pam and Tommy,” began streaming on Hulu Feb. 2. Starring Lily James and Sebastian Stan, it follows the story of Anderson and Tommy Lee’s relationship, going back to their whirlwind romance that started with them marrying after only knowing each other for 96 hours in 1995.