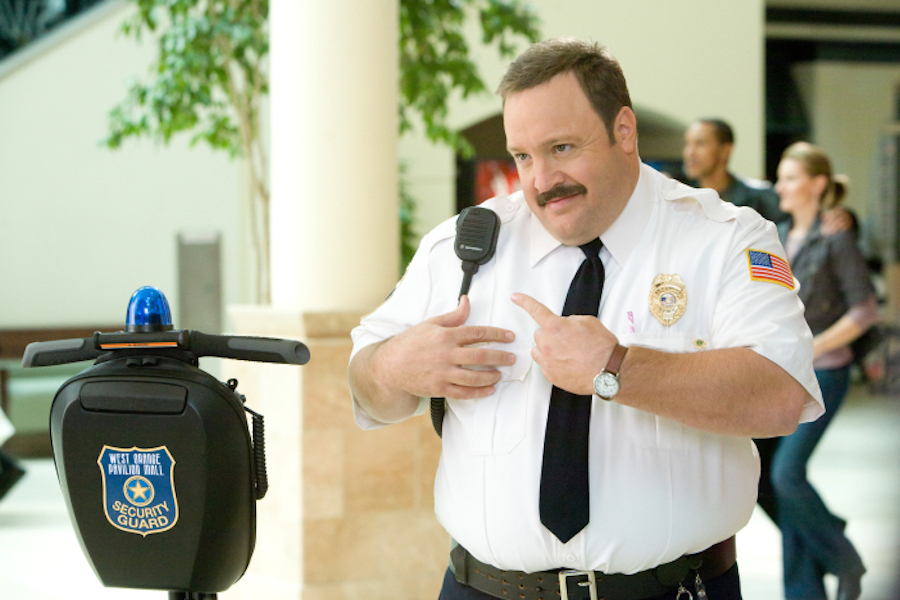 Kevin James (“The King of Queens,” Paul Blart; Mall Cop, True Memoirs of an International Assassin and Grown Ups) will star in and executive produce a new multicam sitcom, “The Crew,” for Netflix.

Set in a NASCAR garage, the comedy follows a crew chief (James). When the owner steps down and passes the team off to his daughter, the chief finds himself at odds with the tech reliant millennials she starts bringing in to modernize the team.