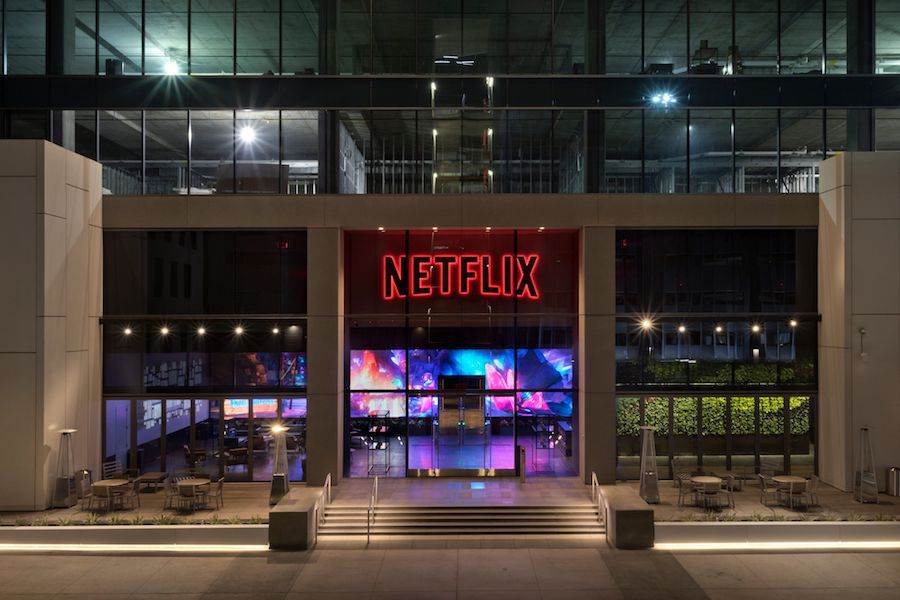 In the second half of this year, Netflix will open a Nordic office in Stockholm, Sweden, that will function as a hub for the region, according to a company blog. There will also be a small team of Netflix employees based in a satellite office in Copenhagen.

“Netflix has always felt at home in the Nordics,” wrote Lina Brouneus, director of acquisitions and co-productions for EMEA. “It was one of the first places outside of the U.S. where we started making local original shows, and over the past nine years we’ve been lucky enough to work with some of the most brilliant creative talent in Sweden, Denmark, Norway, Finland and Iceland.”

By the end of this year, nearly 70 original titles coming from the Nordics will be available on Netflix, she wrote. The company has 4 million-plus members across the region, and almost two-thirds of members globally have chosen to watch a Nordic original film or series, she added.

“Today’s news is part of our growing commitment to the production of original local content all over Europe,” she wrote. “With offices in Amsterdam, Madrid, Berlin, London, Paris and Brussels, and with Rome and Istanbul opening later this year, our Nordic hub will allow us to strengthen our many creative and cultural partnerships across Sweden, Denmark, Norway, Finland and Iceland, to work on a growing offer of series and films throughout the region, and to bring even more diverse local stories to life for our members around the world to enjoy.”

Nordics productions on Netflix include Swedish series “Quicksand,” “Love & Anarchy” and “Snabba Cash”; Norwegian series“Ragnarok” and “Home for Christmas”; three seasons of “The Rain” and the newly-announced series “The Chestnut Man” in Denmark; and later this year “Katla,” the psychological sci-fi series from Iceland. Last year Netflix released Cadaver, the first Netflix film from the region, with more films coming to the service soon, including Dancing Queens, Vinterviken, Against the Ice, Troll and Black Crab.