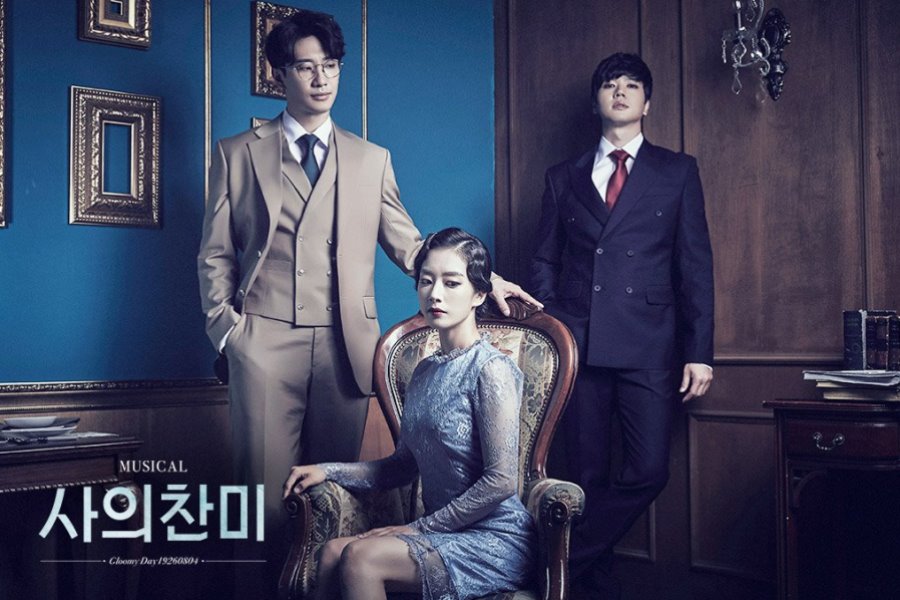 Furthering its international outreach, Netflix Nov. 22 announced that it will be launching “Hymn of Death,” a tragic love story K-drama.

“Hymn of Death” is a three-part series that tells a story about Korea’s first soprano Yun Sim-deok and her genius playwright boyfriend Kim Woo-jin. The tragic love story has been recreated in various formats including films, plays, and musicals throughout the years.

Lee Jong-suk (While You Were Sleeping and W) will show the life of a writer amidst a falling country as Kim Woo-jin, while Shin Hye-sun (“Still 17” and “My Golden Life”) will play the role of the soprano Yun Sim-deok. “Hymn of Death” will be directed by Park Soo-jin (The Doctors and Dr. Romantic) and written by Cho Soo-jin.