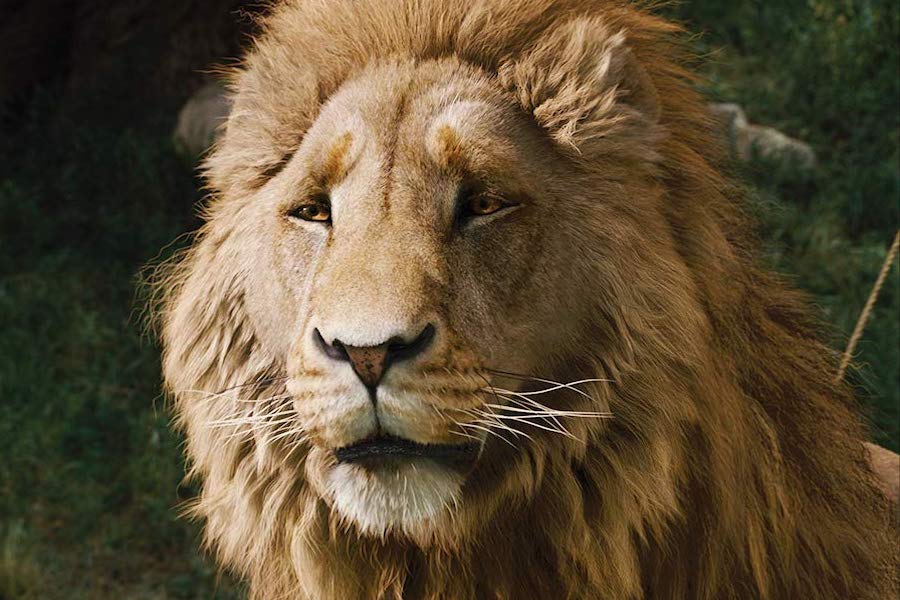 The Chronicles of Narnia: The Lion, the Witch and the Wardrobe from Walden Media was released in 2005.