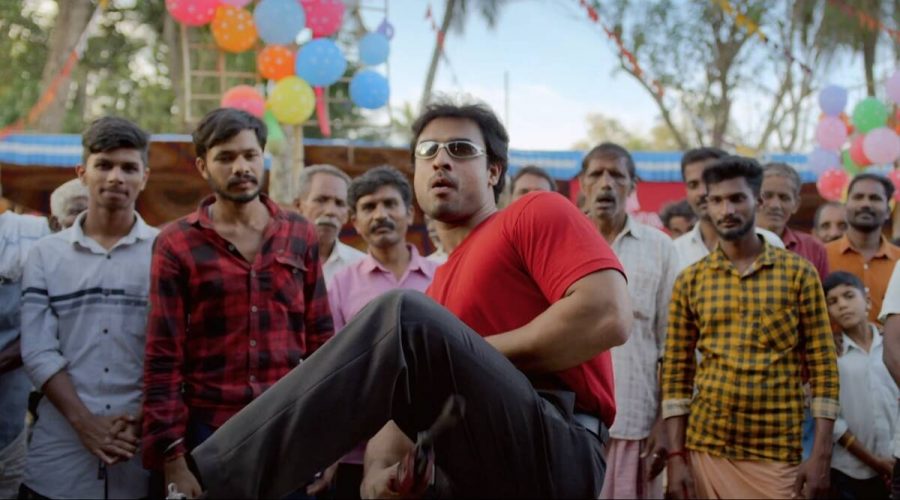 Netflix is set to distribute original Indian superhero movie Minnal Murali, one of the streaming video pioneer’s first Malayalam films. Directed by Basil Joseph, the movie sees Malayalam star Tovino Thomas play an ordinary man-turned-superhero Murali, who is struck by a bolt of lightning, which bestows him with special powers.

“We wanted to create a superhero that people could relate to and connect with on an emotional level,” Joseph said in a statement. “Our efforts were focused on having a strong narrative that could stand on its own, while backing the action. I am glad that the film is releasing on Netflix.”

“As we expand our film slate to include more diverse Malayalam stories, we are excited to bring the widely anticipated Minnal Murali as a Netflix Film.