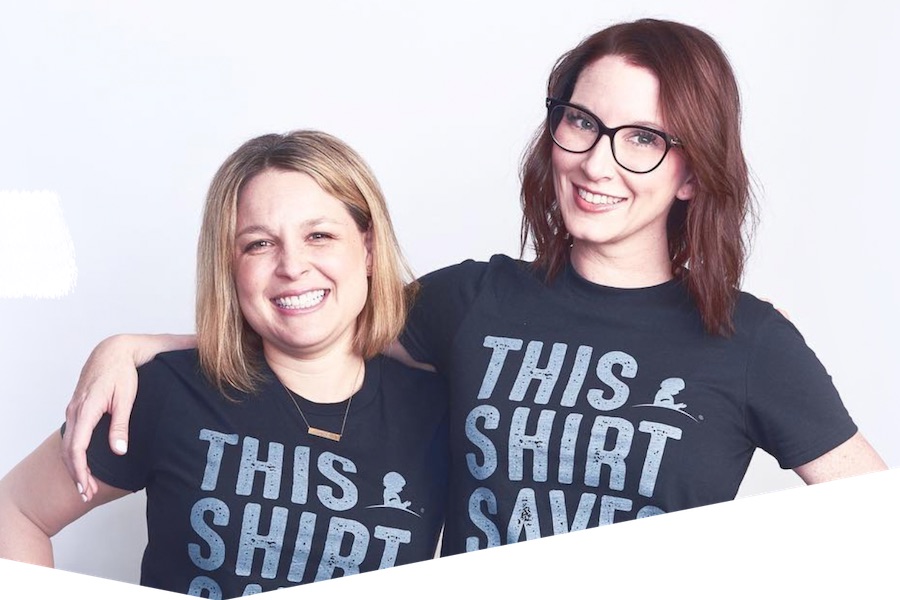 Joanna Teplin (left) and Clea Shearer of The Home Edit

Known for their design-centric approach to arranging and organizing, the New York Times bestselling authors will take on the homes of big-name celebrities and everyday families, according to Netflix. The series follows organizers Shearer and Teplin as they transform the lives of their clients by conquering clutter with their signature style.

The series joins another lifestyle show about organization from Netflix, “Tidying Up With Marie Kondo.”