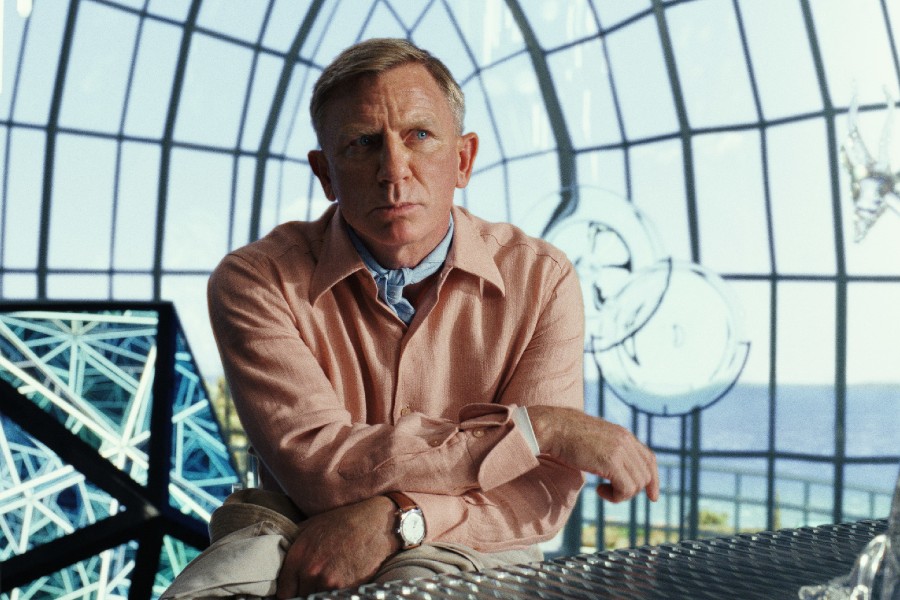 Glass Onion: A Knives Out Mystery

Netflix Oct. 6 announced a seven-day (Nov. 23-29) theatrical sneak preview event for Glass Onion: A Knives Out Mystery. Written and directed by Academy Award nominee Rian Johnson, the follow up to his 2019 box office hit Knives Out will be the first-ever Netflix film to debut across all three major US theatrical chains: AMC, Regal and Cinemark.

The original, which featured Christopher Plummer in one of his last roles, generated more than $311 million at the global box office. Netflix acquired the rights to the sequel and third film for a reported $469 million.

Glass Onion will also play in additional select theaters in the U.S. and internationally including Canada, the U.K., Ireland, Italy, Germany, Spain, Israel, Australia and New Zealand. The movie will debut globally on Netflix one month later on Dec. 23.

“I’m over the moon that Netflix has worked with AMC, Regal and Cinemark to get Glass Onion in theaters for this one-of-a-kind sneak preview,” Johnson said in a statement.

“We’re excited to offer fans an exclusive sneak preview of Rian’s incredible film. Given the excitement surrounding the premiere at the Toronto International Film Festival, we hope fans will enjoy this special theatrical event in celebration of the film’s global debut on Netflix in December,” said Scott Stuber, head of global film at Netflix.

The limited-time-only sneak preview event will play in approximately 600 theaters in the U.S., with additional theaters around the world. Tickets will go on sale Monday, Oct. 10 at glassonionmovie.com.