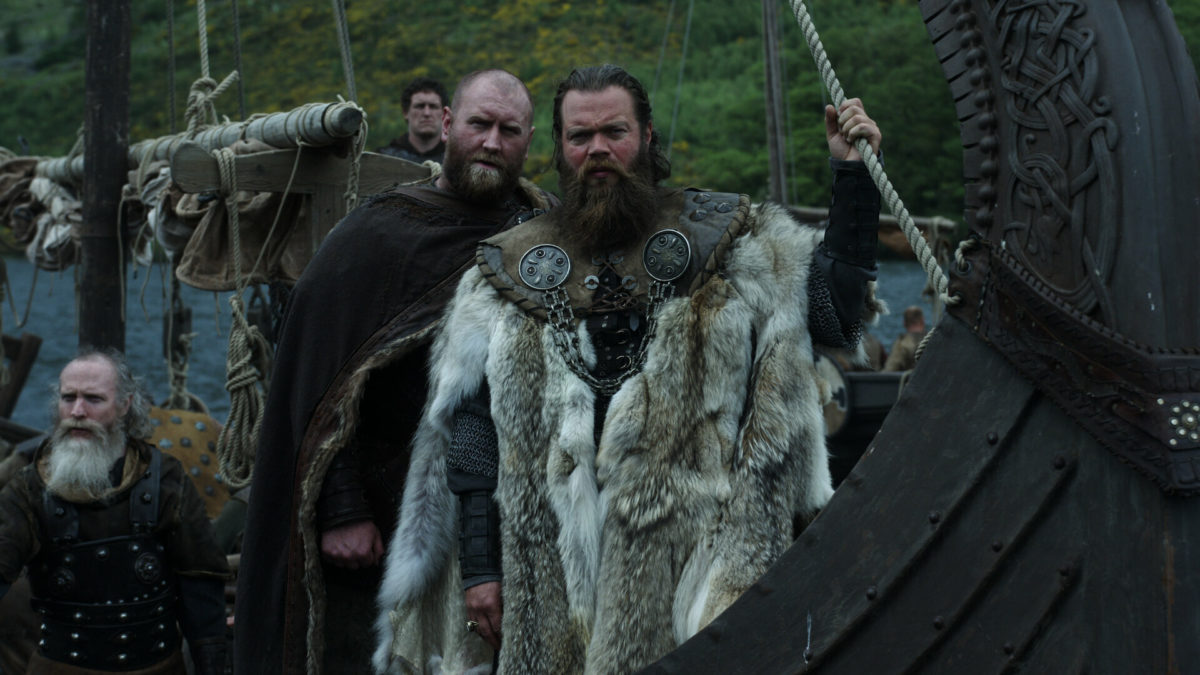 The latter stars Leighton Meester as a woman who travels to Croatia for a weekend getaway with her best friend. When her friend goes missing, Meester is forced to figure out what happened to her. In the sequel to “Vikings,” 100 have passed and a new generation of heroes arises to forge its own destiny — and make history in “Vikings: Valhalla.”

Among the top three movies was action newcomer Against the Ice, starring Nikolaj Coster-Waldau, with 30.7 million hours streamed across 93 countries, and Tyler Perry’s A Madea Homecoming with 26.4 million hours across 42 countries.

Rounding out Netflix’s Top 3 English-language TV shows, was previous chart topper “Inventing Anna,” with 77.5 million hours viewed in its fourth week across 90 countries, and “Pieces of Her” with 53.6 million hours in its debut week across 71 countries.