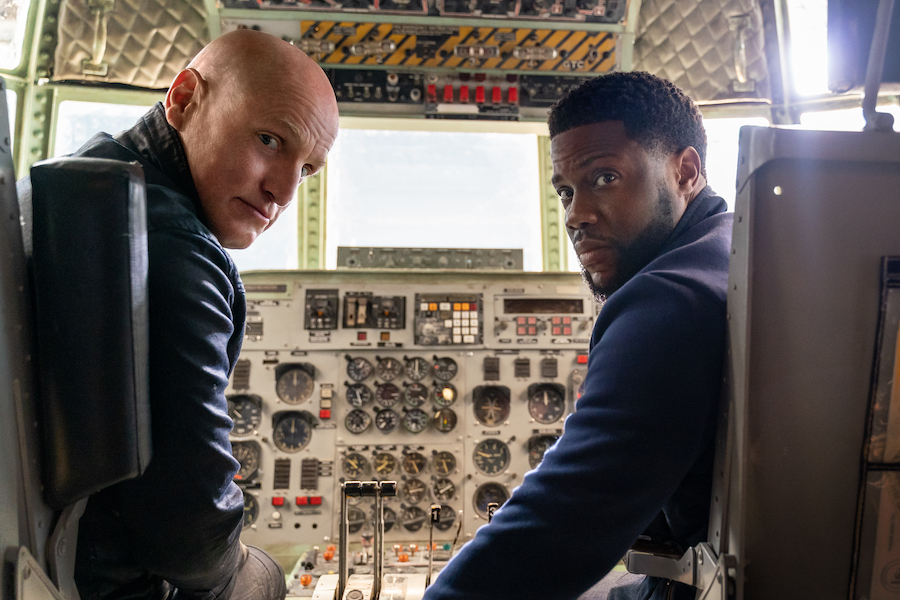 The Man From Toronto (Photo by Sabrina Lantos/Netflix © 2022)

The third season of “The Umbrella Academy” returned atop Netflix’s weekly chart with 124.53 million hours viewed on the English TV list the week ended June 26. 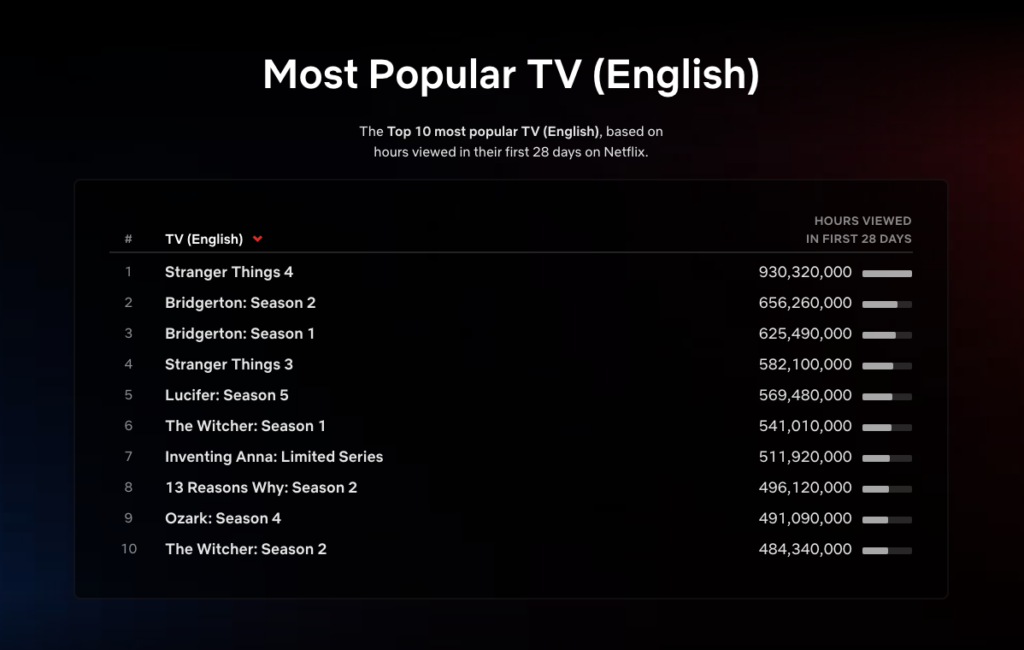 On the feature film front, the odd duo you didn’t know you needed appealed to streamers. Starring Kevin Hart and Woody Harrelson, The Man from Toronto premiered atop the English Films List with 53.89 million hours viewed and made the top 10 in 92 countries. Spiderhead held steady in the second spot with 38.3 million hours viewed.

Based on the short story Escape From Spiderhead by George Saunders, the film appeared in the top 10 in 93 countries. Adam Sandler’s Hustle continued to put points up on the board. The inspirational basketball drama was No. 3 with 26.05 million hours viewed. Based on the novel by Jenna Evans Welch, Love & Gelato entered the list with 25.79 million hours viewed. 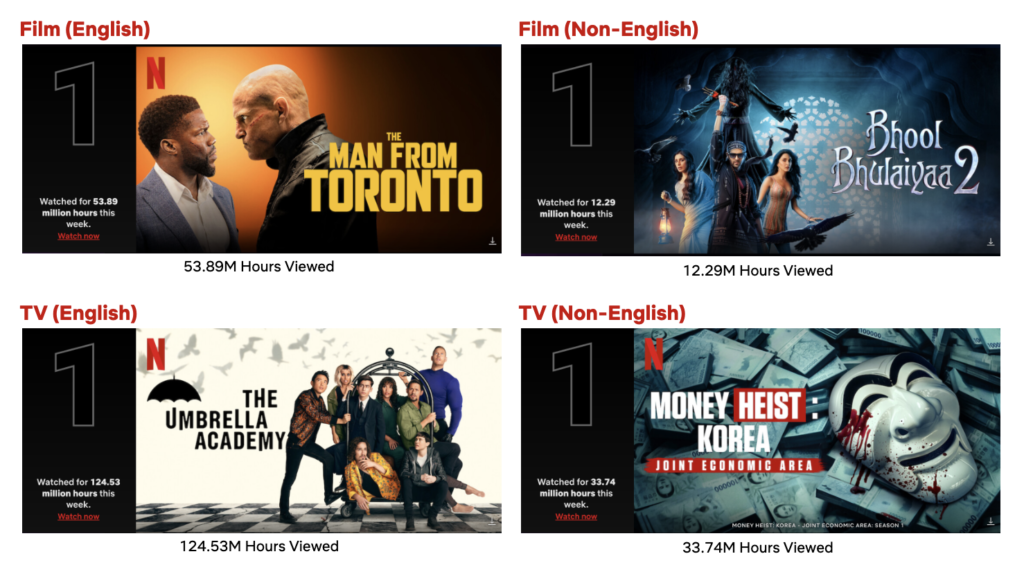