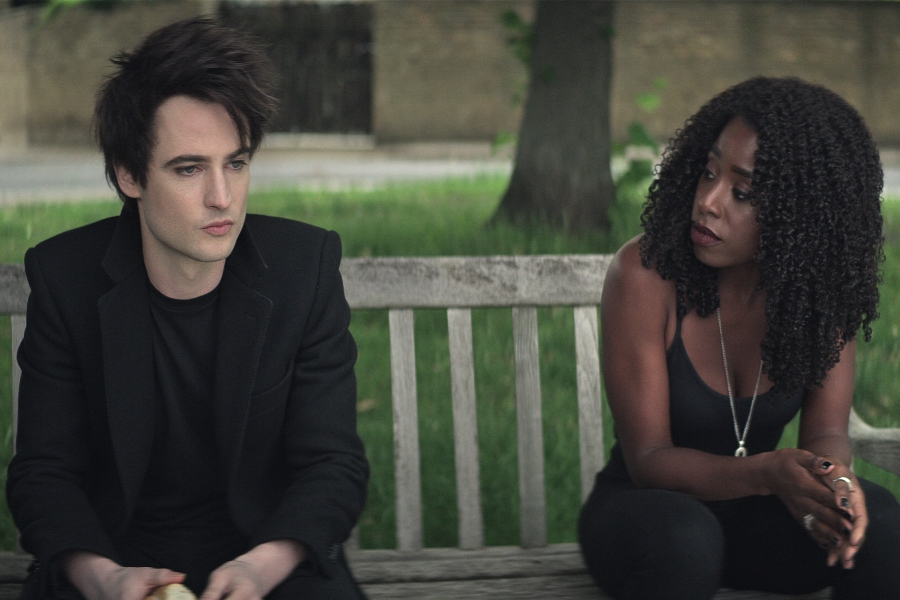 Fans didn’t sleep on “The Sandman” as the series stayed atop Netflix’s English-language TV List with 127.5 million hours viewed through Aug. 14, making it the most-viewed title (movie or episodic show) this week. Based on the award-winning DC comics from Neil Gaiman, the dark fantasy series appeared in the top 10 in 93 countries.

Season three of “Never Have I Ever” debuted at No. 2 with 55.01 million hours viewed and within the top 10 in 81 countries. Fans couldn’t get over that final scene and are (not so) patiently awaiting season four.

Movie viewers sank their teeth into J.J. Perry’s directorial debut, Day Shift. Starring Jamie Foxx and Dave Franco, the vampire comedy was No. 1 on the English Films List with 56.51 million hours viewed and was on the top 10 in 93 countries. Romantic drama “Purple Hearts” continued to give viewers all the feels as the film came in No. 2 with 46.37 million hours viewed. 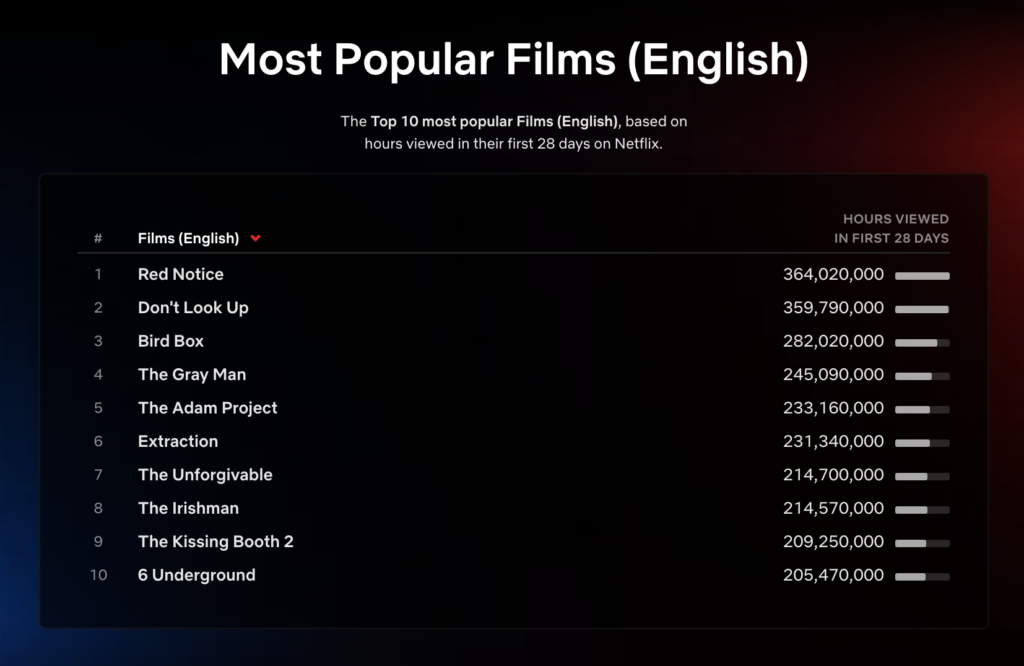