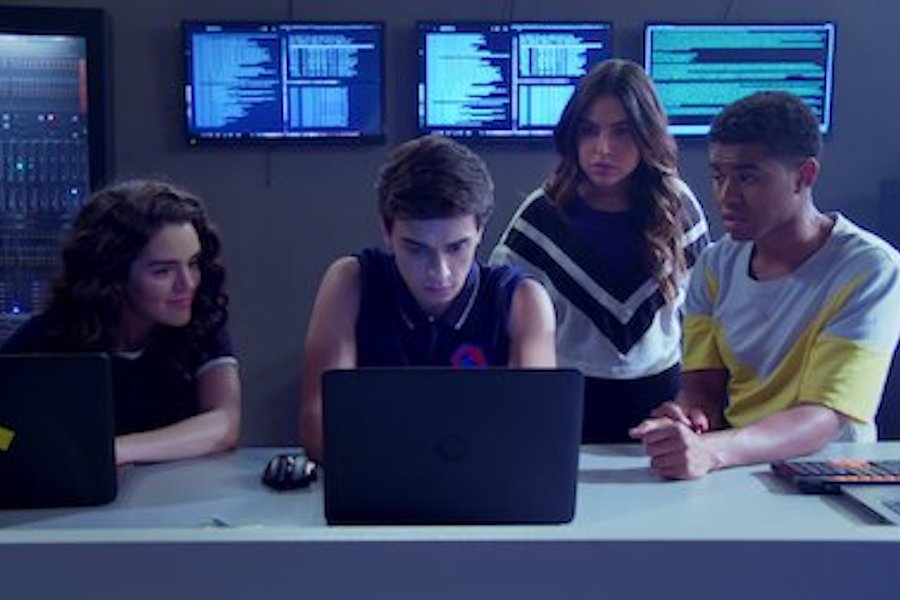 It was a big week for boarding school teen series.

Netflix’s “Greenhouse Academy” was the top rising show while the service’s “Elite” was again the top binge on the TV Time charts for the week ended March 22.

“Greenhouse Academy,” a teen drama set in a Southern California boarding school, debuted its fourth season March 20. HBO’s “Westworld,” based on the movie, had its season premiere March 15, landing it at No. 2 on the “Rise” chart.

Top binge for the second consecutive week, “Elite” (No. 9 on the “Shows on the Rise” chart), is a crime drama about teens at an exclusive private school in Spain. Its third season debuted March 13.