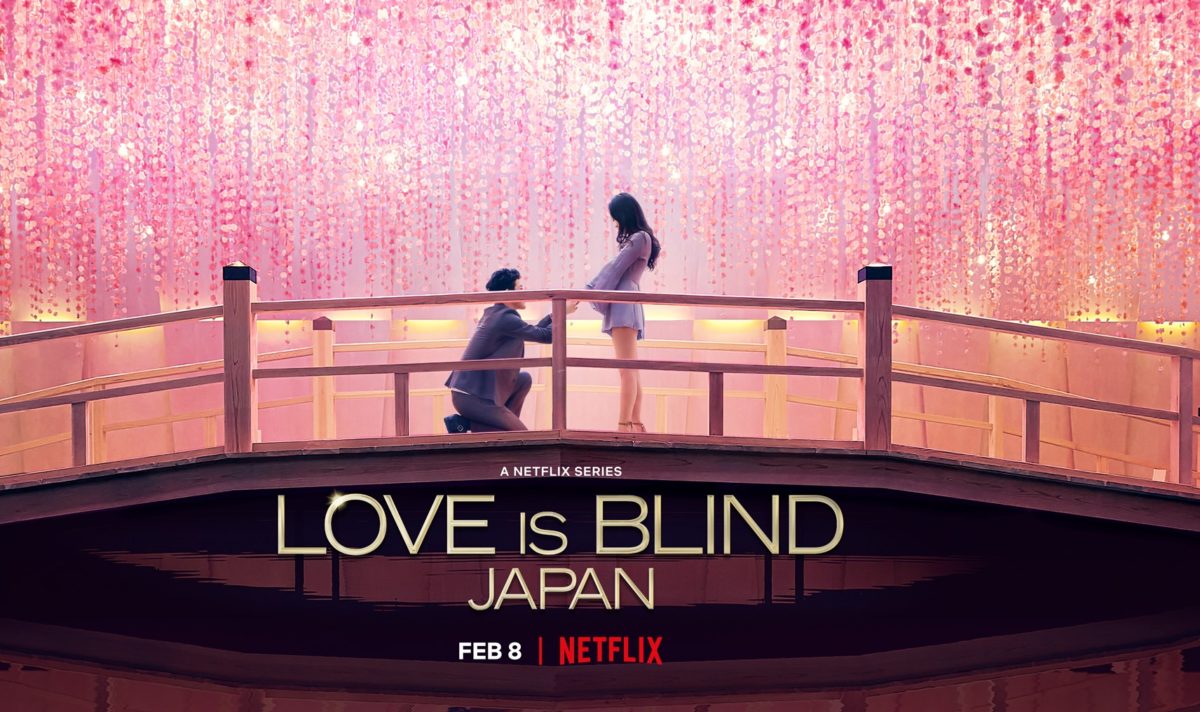 “Love is Blind,” Netflix’s foray into unscripted reality television, is coming to Japan. The streamer’s dating show showcases singles who want to be loved for who they are, rather than what they look like, signing up for a less conventional approach to modern dating.

They hope to meet the person to spend the rest of their lives with without ever having seen them. The original U.S. show was nominated for two Primetime Emmys, including Outstanding Structured Reality Program, and was launched separately in Brazil. The second season of the U.S. show begins streaming Feb. 11.

With no distractions from the outside world, the singles talk to a stream of potential love interests and when back in the real world, as the couples plan towards their wedding day, they quickly discover whether they can turn their emotional connection into a true love before the fast-approaching ceremony.

Will they marry the person they fell blindly in love with? Or will physical realities and external factors sabotage the relationship?

Netflix says the reality show affords viewers a chance to consider how people meet and what is important in happy marriages. Co-hosts Takashi Fujii and Yuka Itaya help navigate singles and see how the social experiment goes on.