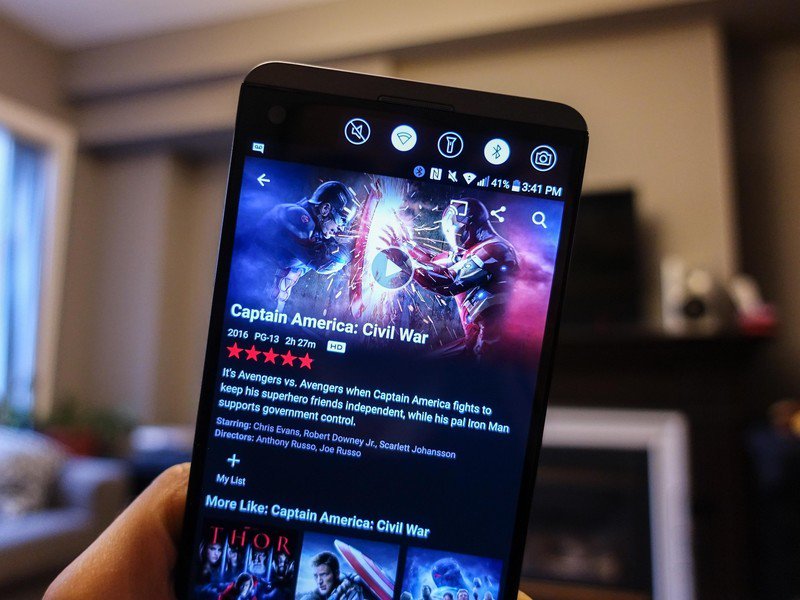 Shares of Netflix are up 3% Sept. 9 in midday trading following a Wall Street report outlining a surge in downloads of the SVOD behemoth’s app.

Apps are indicative of video streaming outside the traditional in-home television on portable devices such as cell phones, tablets and laptops.

Data from Bank of America Merrill Lynch found that app downloads in the current third quarter (ending Sept. 30) are up 18% from the previous-year period and 30% from Q2 (ended June 30).