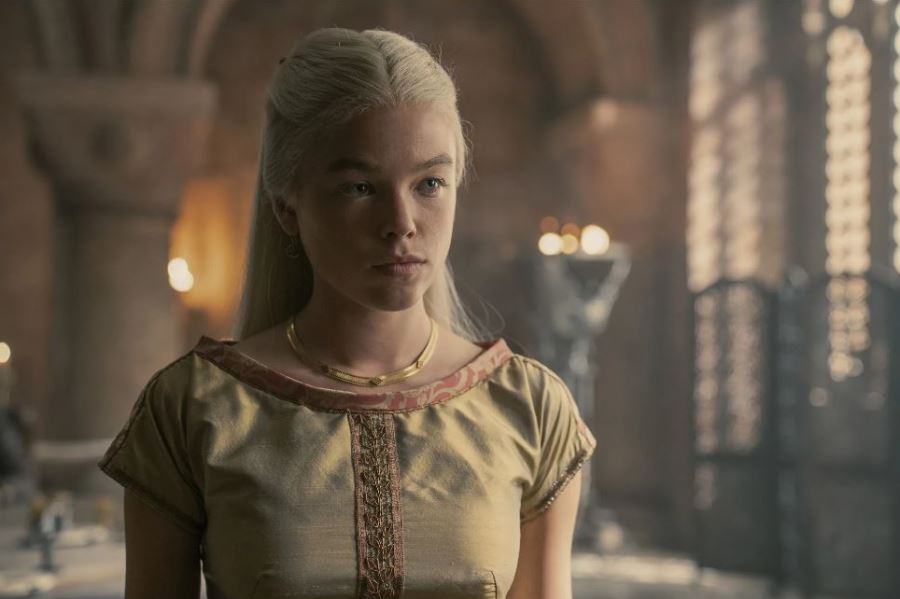 Netflix remains the leader among streaming services in producing original content, according to a proprietary study from BB Media commissioned by Media Play News.

The study identified a total of 8,877 original titles in the United States across 41 streaming platforms, of which 4,950 are films and 3,927 are series. The majority of these original movies and shows are distributed through the SVOD model (8,028), followed by AVOD (812) and FAST (465).

Among streaming services with the biggest offer of original productions, Netflix leads with 3,260 titles, or nearly 37% of the total original-content output. It is followed by HBO Max (1,747 titles); Yupp TV (633 titles), an OTT content provider for South Asian programming, including live television and films, with recording and storage features; IQIYI (458 titles), the big Chinese online video platform based in Beijing and Shanghai; and Amazon’s Prime Video (391 titles).

When analyzing streaming platforms with the most hours of original content, the ranking remains almost the same, except for Prime Video displacing IQIYI in fourth place, and Shudder at No. 5.

Comparing the number of original titles launched in 2020 and 2021, Netflix also leads.

The BB Media/Media Play News study found that HBO’s “House of the Dragon” and “Game of Thrones” are tied at No. 1 in terms of viewer preference. Prime Video’s “The Rings of Power” landed in second place and Disney+ came in third with “She-Hulk.” Netflix’s “Dahmer – Monster: The Jeffrey Dahmer Story” was No. 4. 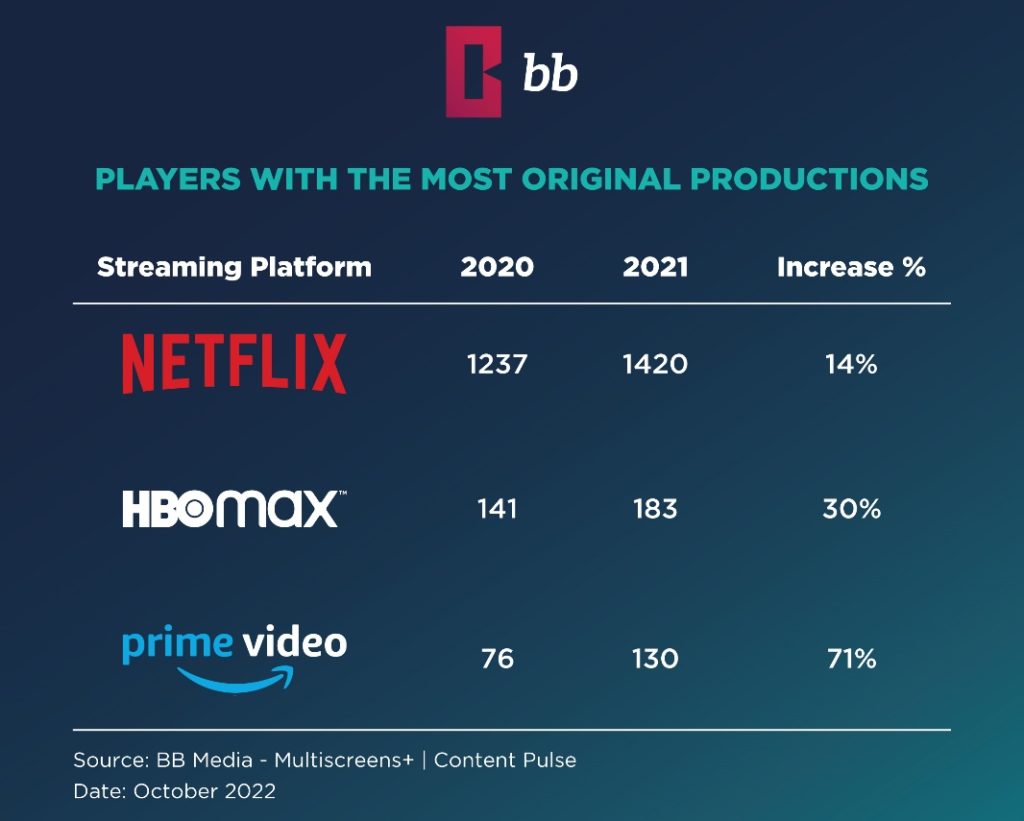