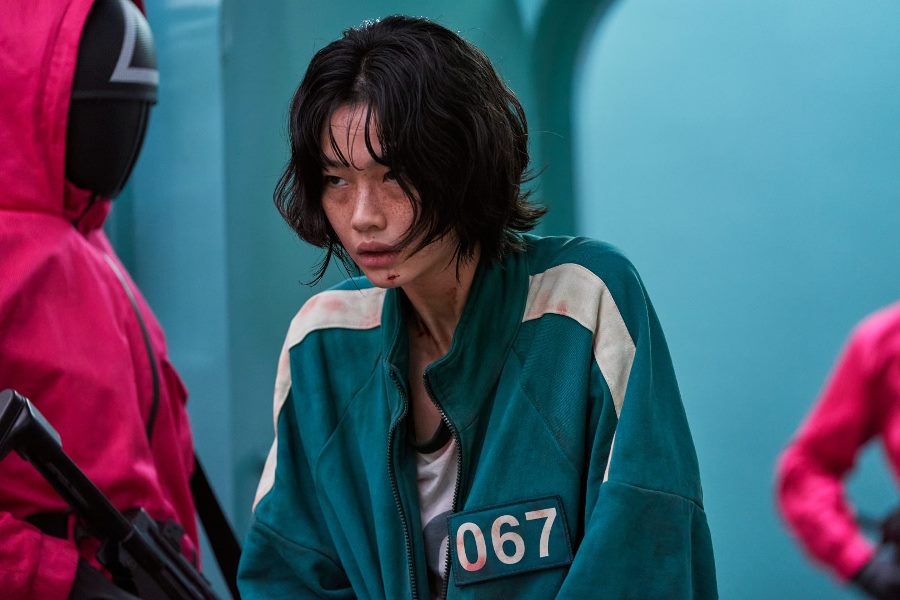 The streaming pioneer has announced (via social media) that the nine-part series generated 111 million viewers worldwide in its first 28 days on the platform in September — a new record.

Upon its launch, “Squid Game” — a dystopian game show slasher/horror drama that finds contestants fighting to the death for a chance to make money — was dubbed by Netflix into 30 languages and marketed worldwide.

A similar strategy paid off for other original programs, including Spain’s “Money Heist,” Germany’s “Dark” and France’s “Lupin.”

The series revolves around a contest in which 456 players from all walks of life, but each deeply in debt, compete against each other in various children’s games for a cash purse, with deadly penalties for the losers.

On Oct. 13 the Wall Street Journal reported that the program was blasted on a North Korean propaganda site as “beastly,” and indicative of a South Korean society “where only money matters.”